Dec. 6, 2018, marks the six-year anniversary of the death of grey wolf 06, a member of Yellowstone National Park’s Lamar Canyon Pack so beloved by the world that she got her own obituary in the New York Times.

“She was killed in 2012 in the first Wyoming trophy hunt since wolves were delisted from the federal Endangered Species Act there and their conservation and management was put under control of the state,” Karol Miller, President of The 06 Legacy nonprofit organization, tells PEOPLE.

Tragically, 06’s only living daughter 926F, also known as Spitfire, recently suffered the same fate as her mother. The wolf was shot and killed by a trophy hunter this month after she went beyond the boundary of Yellowstone National Park.

“There were some rumors that a park wolf was killed, but it wasn’t until Montana Fish, Wildlife & Parks made an official announcement that we knew it was true and it was 926F,” Miller, who helps run the The 06 Legacy Facebook page, says.

While the death was a shock to the group dedicated to protecting 06’s memory and to the numerous Yellowstone wolf watchers who had grown to care about 926F, Montana Fish, Wildlife & Parks says the kill was legal.

“It was a legal harvest, and everything was legitimate about the way the wolf was taken,” Abby Nelson, a wolf management specialist for Montana Fish, Wildlife and Parks, told Jackson Hole News & Guide. “The circumstances are obviously a little bit harder for people to stomach.”

In response to the news, The 06 Legacy Facebook page has filled with touching tributes to the 926F — who leaves behind a daughter of her own — complete with stunning photos taken by her many admirers.

“926F would have made her mother proud. Since her mother was killed tragically, 926F picked up the pieces and lived a life of extraordinary courage and perseverance. She overcame so many odds and always led her pack with strength and fearlessness,” Miller says of what made the wolf famous around Yellowstone.

Miller, along with a group of dedicated wolf advocates, created the The 06 Legacy nonprofit organization “to advocate for the gray wolf and its natural ancestral lands by educating the public and breaking the misconceptions about wolves, bringing awareness to current legislation, and creating change to protect wolves.”

Part of the change the group would like to create involves instituting a no hunt zone around the border of Yellowstone National Park.

“Wolves have to follow their food source to survive. At times, that takes them outside the boundary of the park,” Miller says.

“This is so unfair and there is no reason a park wolf should ever be killed. Those wolves don’t know they are safe on one side of the park boundary and in grave danger on the other side. A few feet shouldn’t be the difference between life and death.”

Additionally, many park wolves are habituated to humans from years of having tourists and animal lovers watch them at Yellowstone, making the animals easy marks for hunters.

To resolve this issue, the 06 Legacy Group is campaigning for no hunt zones around Yellowstone’s borders, so the wolves that follow their food sources just outside of the park’s boundaries won’t pay for the choice with their lives.

“I respect that you receive joy from hunting, but how does that compare to the tens of thousands who have come to Yellowstone to specifically see the wolf you killed, supported local businesses with their tourist dollars and tens of thousands more who followed her life on a regular basis?” Miller says of what she would say to the hunter who took 926F’s life.

These suggested zones would be protection for both humans and wolves, in the eyes of The 06 Legacy group, since animals like 926F help Yellowstone contribute $629.6 million in economic benefits each year to local communities in Idaho, Montana and Wyoming.

According to the New York Times, “there is a hunting limit of two wolves in each of two districts adjacent to the northern boundary of the park.” But The 06 Legacy group says these limits do not do enough to protect the Yellowstone wolf packs who can be deeply affected when a pack alpha is killed in these legal hunts. 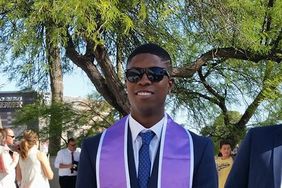 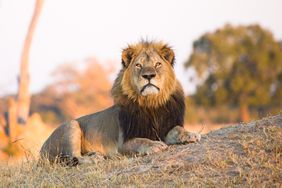 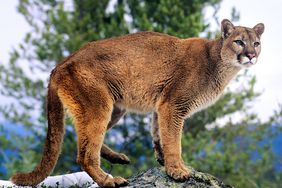 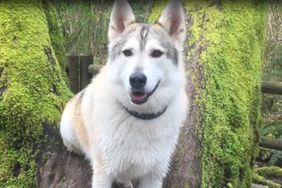 11 Unreal National Parks to Visit in Your Lifetime 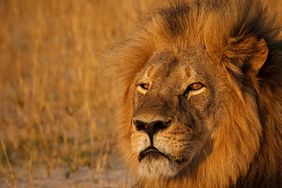 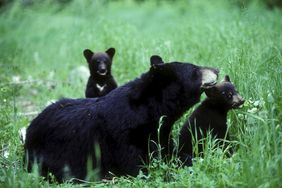