From winning Best in Show at Westminster last February to riding in the Thanksgiving Day Parade, this beagle has had whirlwind year. See what it's like to be America's top dog.

After becoming the first Beagle to win Westminster, Uno toured the country with special permission to fly in the cabin on Midwest Airlines. On one flight he cracked up the whole plane by letting out a beagle “AROOO!” to get a cookie.

THE OTHER FAMOUS BEAGLE

Uno paled around with Snoopy at Knotts Berry Farm in March. Other dogs would bark at giant characters, but not Uno. “Nothing fazes him,” says his handler, David Frei.

The President and Mrs. Bush gave the beagle a red, white and blue collar for his 3rd birthday in May.

While spending time with Marine Josh Bleill at Walter Reed Army Medical Center in May, a bond was formed. They got along so well that Bleill will be walking Uno at this year’s show.

ANGEL ON A LEASH

In July, he visited with children at the Milwaukee Ronald McDonald House where he worked with the therapy dog charity Angel On a Leash. The dog’s appearance fees were donated to the charity and to a beagle rescue group.

He didn’t get to throw out the first pitch but the champion dog fetched a ball at a St. Louis Cardinal’s game at Purina Pooches at the Park Day in August.

Uno takes a nap at an outdoor café this summer. Afterall, being the world’s most charming dog is hard work.

Two young cancer patients spent some time with Uno at the Ronald McDonald House of New York City in September.

Always up for a photo op, Uno, with David Frei, stopped to pose with New York City Mayor Michael Bloomberg at the Macy’s Thanksgiving Day Parade in November. 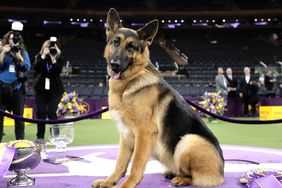 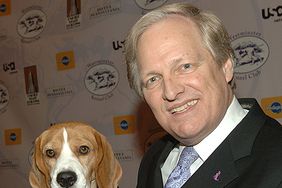 An Essential Guide to the Westminster Kennel Club Dog Show 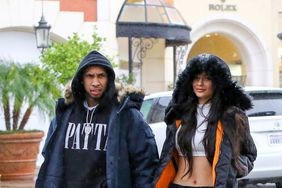 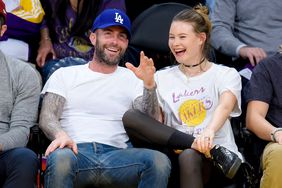 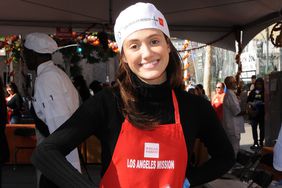 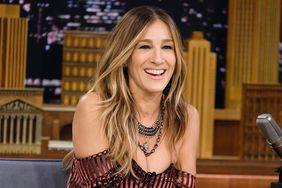 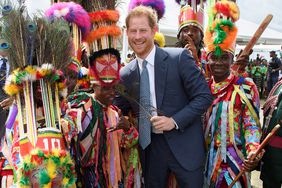 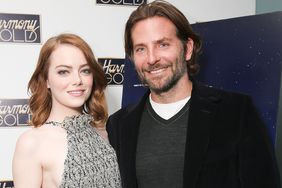 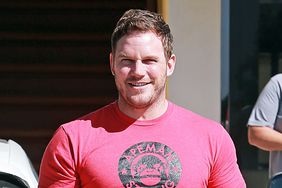 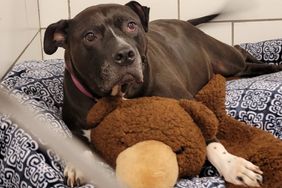