Two Thumbs Up for Ike the Cat!

Loveable Ike the "Thumb Cat" inspires laughs with his crazy antics (he really has thumbs – he's a polydactl!) on his very own blog. Here's a look at the stuff he can hold with those extra toes!

He’s a big kid now! Ike grips his fork tightly before digging in to dinner. Maybe the little guy has a hot date? He’s been known to pick flowers for pretty girls before!

All aboard! Ike – a 5-year-old cat adopted from the New York City ASPCA shelter by Liz Bartolomeo’s roommate Lindsay – works his city savvy, gripping his MetroCard in preparation for a subway trip through the Big Apple.

He may be sleepy, but warm up those leftovers and Ike will be all about eating them – with chopsticks, of course! If you decide not to share, no worries; Ike knows how to open kitchen cabinets with his thumbs.

American Idol? No. Lost? Nah. Garfield reruns? Yes please! Ike settles in for the night with a remote in hand. When he’s not busy watching TV, Ike likes to practice his penmanship while gripping pens.

Pass the bubbly! It may not be New Year’s Eve, but Ike is ready for some champagne – and perhaps some caviar on the side? Hopefully he won’t be too hung-over in the morning; Ike’s owners, who live in Washington, D.C. stage daily photo shoots with the photogenic feline.

The guys on VH1’s meatheaded reality show Tool Academy – a favorite of Ike’s – may not know a monkey wrench from a pair of pliers, but this clever cat certainly does!

While rap may be Ike’s favorite type of music, we wouldn’t be surprised if he kept a few songs by the Pussycat Dolls on his iPod, too.

Read more about Ike’s life in Washington, D.C. and see more photos on his blog! 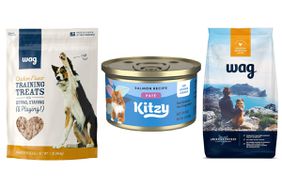 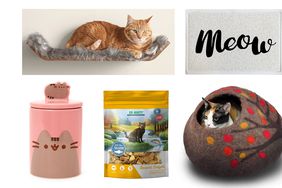 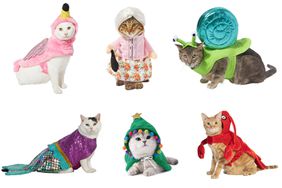 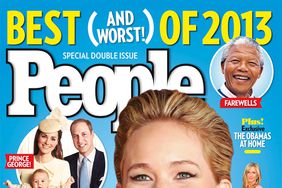 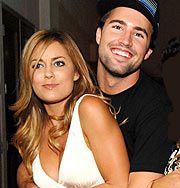 Roger Ebert: Thumbs Up to Life 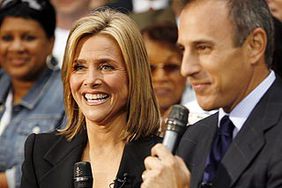