As Destiny’s Child once intoned, “I don’t think you can handle this!”

On Feb. 3, a trio of Malayan tiger cubs were born at Ohio’s Cincinnati Zoo, and now the facility is sharing the love.

The zoo released the first video of the cuties on Tuesday. All of the baby cats are being cared for by the zoo’s nursery staff, since mom Cinta didn’t show interest in looking after her cubs.

“It’s not uncommon for first-time tiger moms not to know what to do. They can be aggressive and even harm or kill the cubs,” said Mike Dulaney, curator of mammals and vice coordinator of the Malayan Tiger SSP, in a statement. “Nursery staff is keeping them warm and feeding them every three hours.” (Also, the nursery staff has your dream job.)

Once the tiger trio is weaned and a little more independent, they will be moved to the zoo’s Cat Canyon, where they will be on public display. Cat enthusiasts should prepare for their first viewing of these fluffballs in the early spring.

Aside from adding a big dose of adorable to the zoo’s population, these cubs, as the offspring of the second and third most genetically valuable zoo animals, also contribute some much needed genetic diversity to the Malayan tiger gene pool. Eventually, these tiger tots will be moved to other zoos by the recommendation of the Malayan Tiger Species Survival Plan to be matched with potential mates.

These efforts are important to maintaining the Malayan tiger species, with fewer than 500 big cats in the wild. Malayan tigers are considered endangered due to poaching and habitat destruction. 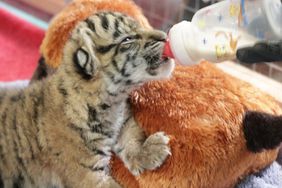 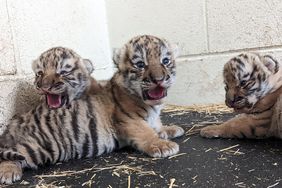 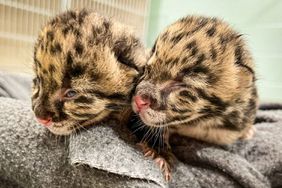 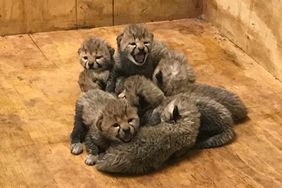 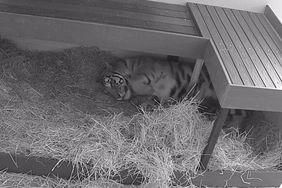 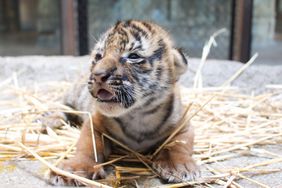 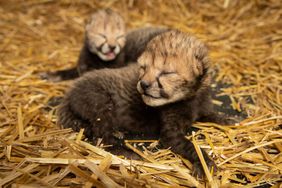 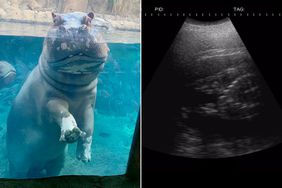 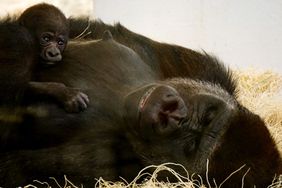 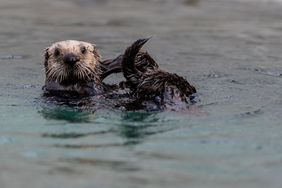 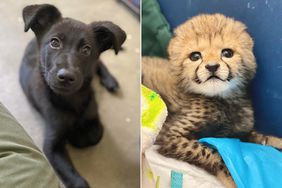 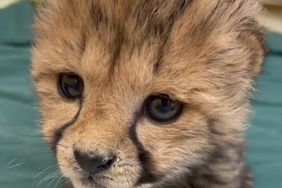