This dog looks confused. Don’t worry Buster, we know this Twitter stuff is tricky. But you’re Thursday’s #cutepic winner! Thanks to Sylvia (@jdeppgirl) for the pic.

Puma cat will … entrance you … with his beautiful eyes. We can’t help it, we’re falling under the spell of Maria B’s (@pumatatt) kitty, Wednesday’s #cutepic champ.

STICK IT TO ME

“No stick is too big, he loves them all,” writes Katie Logan (@KatieLogan34) of her goldendoodle, Nash. In that case, go fetch this: Tuesday’s #cutepic crown!

Not even the flowers are cuter than our Monday winner, Max, who is “quite the little explorer” according to mom Melissa B. (@VeggieRunnr).

Upside-down cat thinks he’s cute – so cute, in fact, that he was one of our #cutepic runner-ups! Congrats to mom Christina Lowe (@clowetweets).

Excuse me, I think Lacinda Kay Graham (@lacindakay) is trying to take a picture here? Good thing her dog’s nose just happens to be adorable.

Nick Dimi’s (@nick_dimi) dog is all hair, a little tongue – and we love it! Think you can clone that pup and send him to the @PEOPLEPets offices?

This mini schnauzer (@theninjapupp) is named Batman … and we think it’s so appropriate! Those ears are beyond adorable – they’d even make Christian Bale melt. 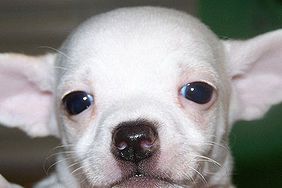 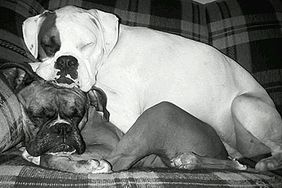 This Week's Cutest Twitter Pics: Pugs in Pink, Cats in Sinks and More! 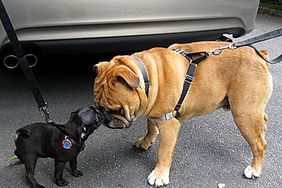 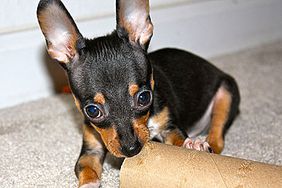 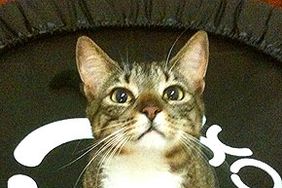 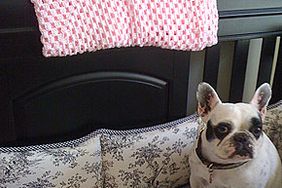 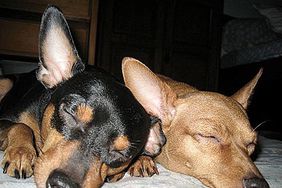 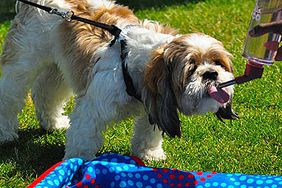 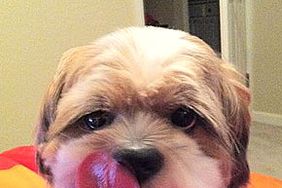 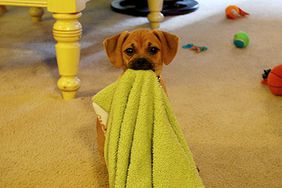 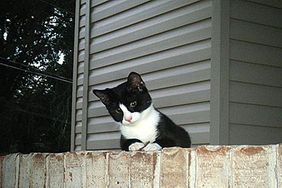 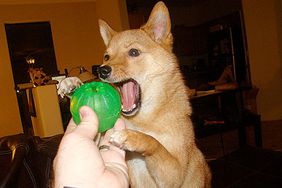 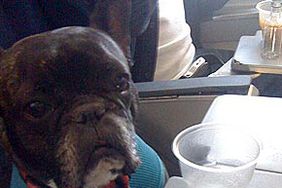 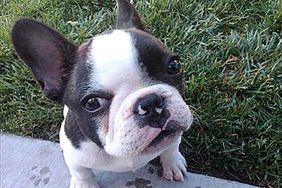 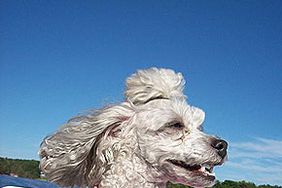