The Water Bowl: Jack the Cat Has Been Found!

American Airlines announced today that after nearly two months of searching, Jack the cat has been found. The cat was on route to California from JFK International Airport with his owner and another cat, and went missing. After a very public effort to find him, he was discovered in a customs room. –Facebook

This year’s hottest Christmas gift might end up being a toy dog that poops. Doggie Doo involves a game that decides which player gets to scoop the dog’s plastic poop first. –Guardian

A 22-year-old man who attempted to choke and stab his cat to death has said he was “depressed and angry with the cat” for getting cat hair on his clothes. The man’s sisters stopped him from killing the cat. –Phoenix News

A white wombat found on a remote property in Australia has been rescued and nursed to health by a wildlife volunteer. The Southern hairy-nosed wombat’s rare color has earned him the name Polar. –Telegraph

The Water Bowl: 'Tarzan' Actor Wants His Tigers Back

The Water Bowl: Your Dog Is Keeping Your Baby Healthy

The Water Bowl: Get to Know the Real Christiane Aman-purr

The Water Bowl: Snakes on a Plane – Really! Plus, Kirsten Dunst, Dognapper? 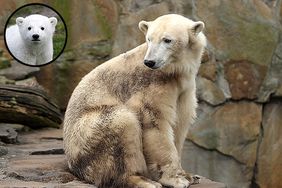 Biggest Animal Headlines of the Year 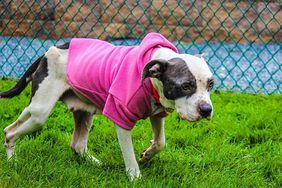 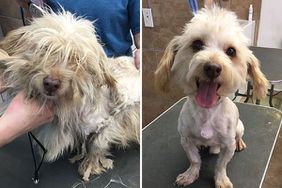