A 200-lb. bear ran through an elementary school playground in Bakersfield, Calif., entertaining (and frightening) the attendants of a middle school graduation next door. Seventy-five students were evacuated from the playground, and the bear, believed to have arrived in the California town via train, was eventually captured. –Los Angeles Times

Mayor Michael Bloomberg’s longtime companion, Diana Taylor, injured herself while walking her two Labrador retrievers, Bonnie and Clyde. “I was walking in the park not looking where I was going with our dogs in the morning, and I stepped in a pothole,” she said. “And I broke my ankle.” –New York Post

New research being done on rats with spinal injuries could pave the way for a recovery process applicable to humans. A strict training course that included electrical stimulation of the brain and spine helped the rats learn to walk again following an injury that left their hind legs paralyzed. –New York Times

Despite what pet owners may believe, research does not support the idea that dogs are capable of feeling guilt. Scientists believe that because owners are less likely to scold their pets when they display guilty behavior, the “guilty look” may be a learned reflex. –Huffington Post

The New Jersey Society for the Prevention of Cruelty to Animals is lobbying for a new initiative that would require owners to restrain their pets while driving, and enforce fines for not doing so. “A dog traveling on a driver’s lap is bad,” said Col. Frank Rizzo, the NJSPCA superintendent. “But so are dogs hanging their heads out of windows, birds traveling on a driver’s shoulder or cats resting on a dashboard.” –USA Today 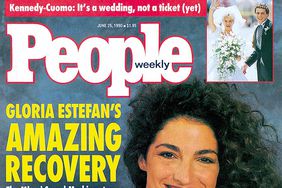 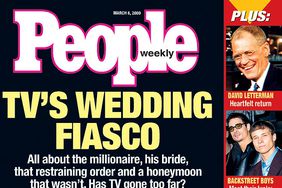 The Water Bowl: Bear Found Wandering on School Campus; Plus: Fingerprints for Cheetahs!

The Water Bowl: Black Bears Heal Themselves in Hibernation