The resemblance is uncanny — and more than a little bit catty.

“As huge fans of Taylor’s we really wanted to have some fun with this launch,” Madame Tussauds San Francisco General Manager Dalia Goldgor said. “Anyone who follows her on Instagram knows Taylor is a huge cat-lover so this was a very fitting, fun and furry way to celebrate her new figure and upcoming album.”

When you think about it, the cat connection makes purr-fect sense: Not only is Swift a proud pussycat mama to Meredith and Olivia, she’s also been showing off her claws as of late — particularly on her new, edgier album Reputation, out Friday.

Swift’s wax döppelganger features the singer’s signature red lipstick, arched brow and black lingerie-inspired ensemble. She’s valued at approximately $350,000, but Swifties (and cat lovers) can take home one of her feline friends for much less.

Give Me Shelter Rescue‘s adoption fees, which cover the costs of spay/neuter surgery, shots, microchip and FeLV/FIV testing, are $150 for one cat, $250 for two. 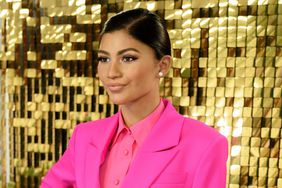 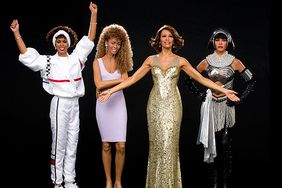 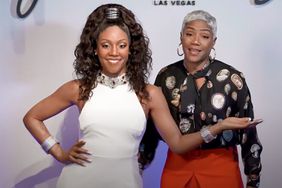 Watch Tiffany Haddish Meet Her Own Wax Figure—and Prank Fans at Its Unveiling in Las Vegas! 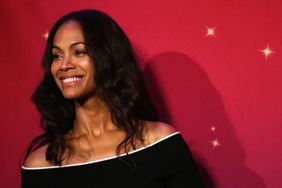 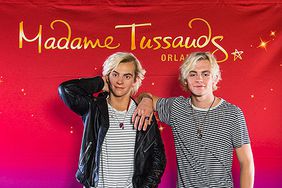