Patridge shows off her new puppy in L.A. Plus: Jerry O'Connell braves the weather

Merry Christmas! The reality star smooches her new puppy Lady in front of their custom-made denim doghouse, gifted to them by Bongo.

Dry run? Not so much. The actor needed some protection from the extreme California elements, but his jogging partner was all smiles.

Watch your step! The actor looked both ways for both himself and his pooch while crossing the street in New York City.

The actor and his trusty pup, Loki, take to the streets of New York City on Monday to help Purina raise more than $1 million for charity.

Someone’s getting a sweet Christmas present! The Broadway star brings her Maltese, Maddie, and a basket of goodies home from N.Y.C.’s Sugar Factory last Thursday. 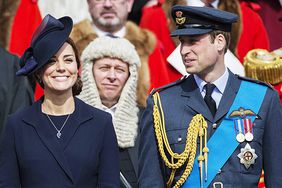 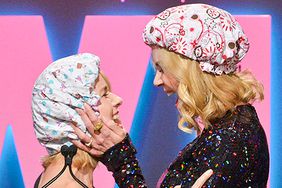 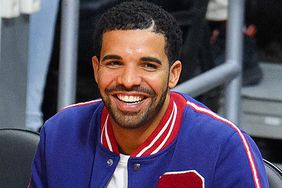 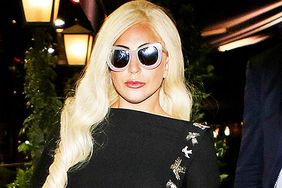