Three Southern Resident killer whales are presumed dead, according to the Center for Whale Research, bringing the total number of orcas in the “extremely endangered” population down to 73.

“We are saddened to report that three adult killer whales (orca) are missing and presumed dead as of July 1, 2019,” the center explained in a release on Tuesday. “These whales are from the extremely endangered Southern Resident killer whale population, that historically frequent the Salish Sea almost daily in summer months.”

The Salish Sea is a network of coastal waterways located around southwest British Columbia and northwest Washington state.

The center added that a lack of Chinook salmon was partially to blame for the missing whales, as the scarcity of the whales’ prey means that the population “now rarely visit the core waters of its designated Critical Habitat.”

The same population of whales made headlines last year, when a mother orca named Tahlequah carried her deceased baby for more than two weeks in a remarkable display of grief.

Tahlequah’s mother, known as J17, is among the three missing whales believed to be dead. The other two orcas are known as K25 and L84. (The Southern Resident killer whales make up three different pods, which researchers have dubbed J, K and L.)

The center reported last winter that J17, 42 years old, was “not in good body condition” and theorized that it was due to stress. 28-year-old K25 similarly was reported not looking well in the winter.

Meanwhile, L84, 29 years old, has been missing all summer.

The Southern Resident killer whale population had previously risen to 76 in May, after the center reported the birth of a new female calf.

“This is a very welcome addition to this endangered population of whales that has experienced so much bad news recently with whales appearing skinny and passing away,” the organization said at the time.

Some of the biggest threats to the orcas include climate change, pollution, and a decrease in the Chinook salmon population, according to the National Wildlife Federation. 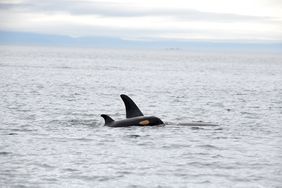 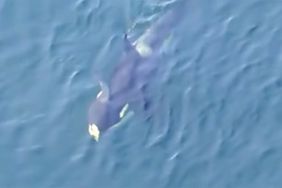 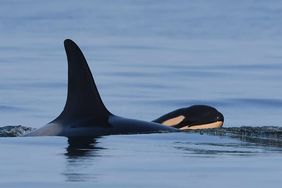 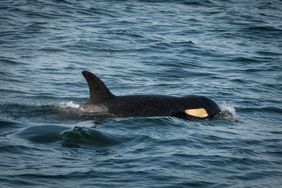 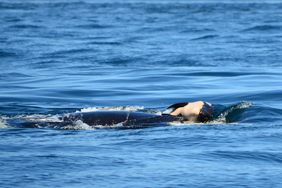 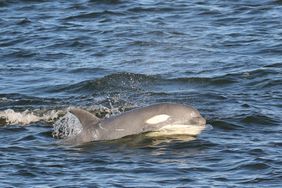 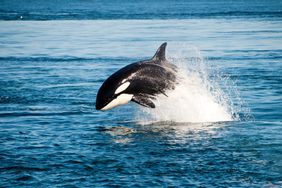 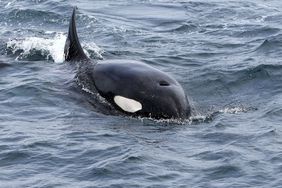 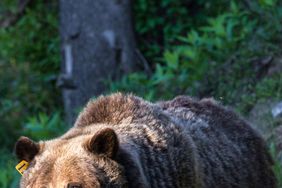