According to the animal welfare group FOUR PAWS, an estimated three million dogs are killed for their meat in Cambodia each year

Siem Reap, a province in Cambodia, has become the first in the country to ban the sale and consumption of dog meat, the Ministry of Agriculture, Forestry and Fisheries announced Monday.

"Since ancient times, dogs have been regarded as loyal pets by many people throughout the world, especially the Khmer people and dogs are very capable in protecting houses, farms, animals and also in military sectors as well," a translated transcript of the announcement reads.

"In the last couple years, dog trading and slaughter for meat has been done with disregard for the law, is alarming, and increasingly concerning," it continued. "As a result, humanity values are declining leading to rabies and the spread of other transmitted diseases that affect public health according to the study and research of the Office International des Epizooties (OIE) and Four Paws International."

It went on to say that the theft, trade, and slaughter of dogs is in violation of the Animal Health and Production Law, meaning "all activity involving dog trading for slaughter" is prohibited.

"Provincial Department of Agriculture, Forestry, and Fisheries sincerely hope that all traders and relevant stakeholders shall comply with this announcement which is in effect from the date of this notice," the announcement said.

According to the animal welfare group FOUR PAWS, an estimated three million dogs are killed for their meat in Cambodia each year. Siem Reap, a major Cambodian tourist spot, was identified as a key player in the dog meat trade.

"The province’s dog meat trade is of considerable magnitude, involving upwards of 7,000 dogs per month, most of them ending up in slaughterhouses where they are drowned en masse," a release from FOUR PAWS said. "Until recently, the brutal trade has continued unabated despite consumption being a controversial practice, with less than 12% of Cambodians regularly consuming the meat, according to a FOUR PAWS market research."

Dr. Katherine Polak, veterinarian and head of FOUR PAWS Stray Animal Care in Southeast Asia, said that the move to ban the dog meat trade is "a huge milestone" for animal rights.

"The historic decision by the Siem Reap government to ban the stealing, trading, and killing of dogs is a huge milestone for animal welfare in Cambodia and is reflective of current sentiment among Khmer people," she said in the release. "We hope that Siem Reap will serve as a model for the rest of the country to follow suit to protect the lives of millions of dogs." 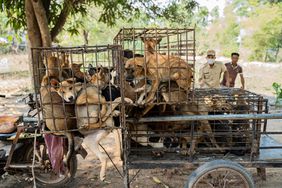 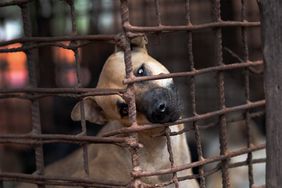 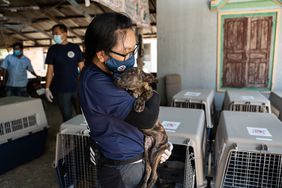 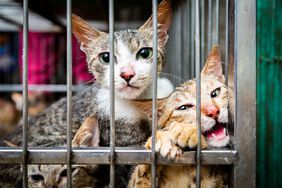 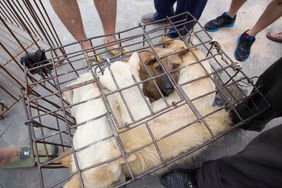 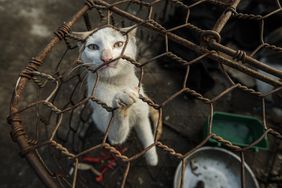 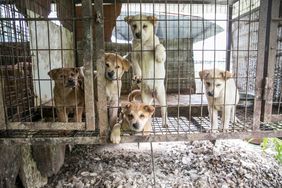 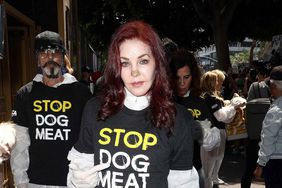 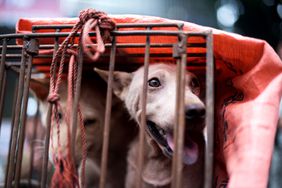 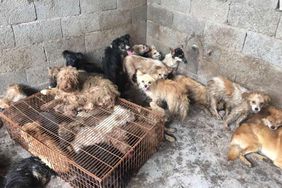 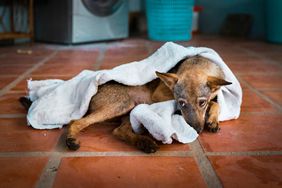