This year's Shark Week on Discovery Channel will feature the event's first scripted feature-length film, which will star Josh Duhamel

Sharks have been spotted on America’s coasts throughout the summer, and soon they will be swimming on televisions across the county.

Discovery Channel’s infamous Shark Week is coming back for its 31st year! The week of “fin”tastic television starts on Sunday, July 28 and runs until Sunday, August 4.

This year’s docket of apex predator entertainment includes 20 hours of original programming, including Shark Week’s first scripted feature-length film: Capsized: Blood in the Water. The TV movie stars Josh Duhamel and Tyler Blackburn in a dramatic story based on a real-life 1982 shark encounter.

Shark Week plans to pack in the documentary drama too. This year, the summer event has a host of shows, stocked with respected experts, that dive into the mysterious world of sharks through new stories and daring experiments. Some of the programs include, Sharks of the Badlands — a look into the newest, most cutting-edge shark surveillance technology, which could help Cape Code with their increase in shark sightings — The Sharks of Headstone Hell — a peek into the South Pacific island event where massive tiger sharks are fed giant animal carcasses by islanders — and Sharkwrecked: Crash Landing — a show that features two experts bailing out of a plane at 3,500 ft. in order to see what it is like to crash land in shark-infested waters.

RELATED VIDEO: Shark Researchers Explain Why They Aren’t Afraid To Swim With One Of The Largest Great Whites Ever Recorded

Of course, not everything is super serious when it comes to Shark Week. The week-long celebration of these intriguing animals will also feature shows like, Shark Trip: Eat. Prey. Chum., a show where celebrities visit shark hot spots to swim with the prehistoric fish.

Shark Week doesn’t stop at television; the summer event has spread to social media, with Discovery Channel offering Shark Week fans the chance to receive daily video updates, featuring the planet’s most incredible shark footage, during Shark Week. All fin-actics have to do is follow Shark Week on Facebook, Instagram or Twitter.

If you are planning on hosting a Shark Week viewing party and need ideas, Food Network and HGTV have you covered with craft and food ideas on the all-new SharkWeek.com. And there is no shortage of Shark Week merch to stock up on ahead of July 28. Build-a-Bear, Vans, Vineyard Vines and Knockaround sunglasses have all partnered with Shark Week this year so you can look jaw-some for all seven days.

Tune in to all the Shark Week action starting July 28 on the Discovery Channel and learn more about the week’s programming at SharkWeek.com 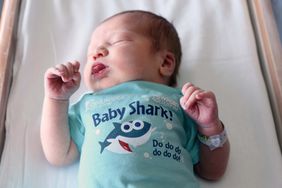 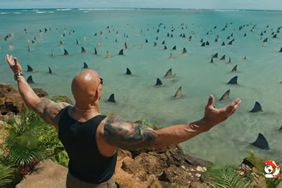 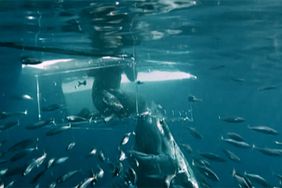 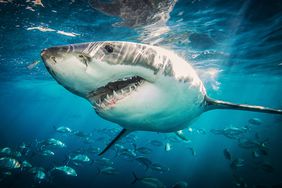 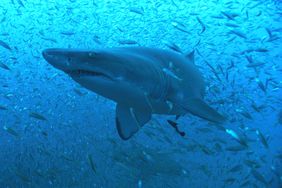 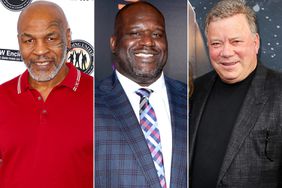 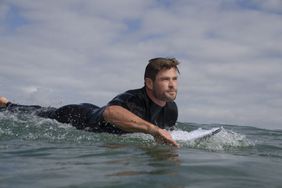 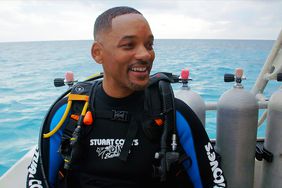 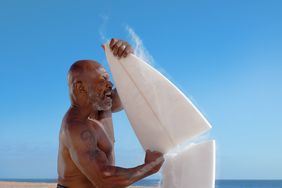