Sean and Catherine Lowe Say Goodbye to Their Beloved Dog Lola: 'We're Both Crying Like Babies'

"Today we said goodbye to the best dog there ever was," Sean penned in a heartfelt Instagram post

Sean and Catherine Lowe have said goodbye to one of their beloved furry family members.

The Bachelor couple, who met and fell in love on season 17 of the ABC reality dating series, put down their dog, Lola, on Wednesday after she lost the ability to walk and stand up due to a genetic disease.

Both Sean and Catherine took to Instagram to pay tribute to Lola and express their sadness over saying goodbye to their faithful pet.

“Today we said goodbye to the best dog there ever was. Easily one of the toughest “grown up decisions” we’ve ever had to make. For the past couple of months I’ve been carrying her around the house and helping her use the bathroom because she had lost the ability to walk and stand due to a genetic disease,” Sean, 32, penned in his social media post.

He continued: “When we found out about the disease we were just hoping she would make it long enough to meet her future brother/sister. She did and we’re so thankful for that. Sucks for us now and we’re both crying like babies but we know we made the right choice for her. We’ll see you when we get there sweet Lola.”

The couple, who welcomed their first child — son Samuel Thomas — in July, have previously shared multiple photos of Lola on Instagram, including one of baby Samuel snuggled up next to her. 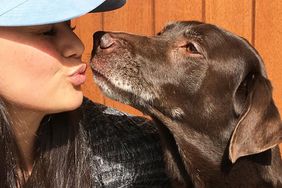 Sean and Catherine Lowe's Dog Ellie Dies: 'Before All the Bachelor Stuff, There Was Ellie' 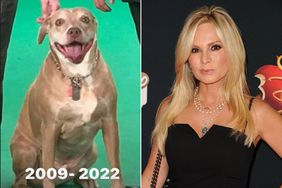 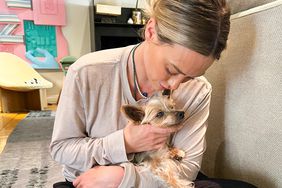 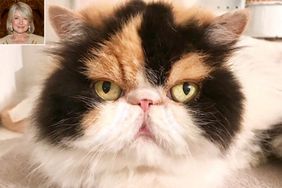 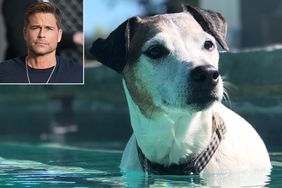 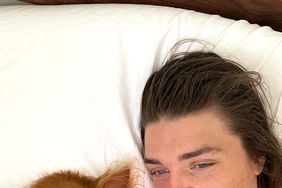 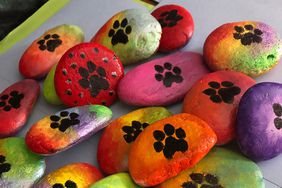 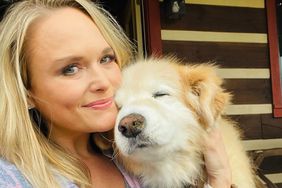 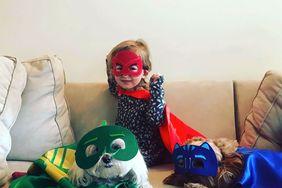 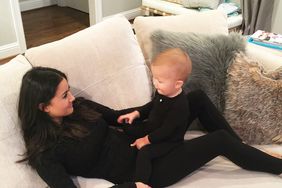