When Ryan Reynolds visited a Houston animal shelter last year, he wasn’t looking for a personal pet. “I was trying to find a dog for my friend Steve,” he told PEOPLE recently. “Steve is paralyzed, and he had this great dog that would help him with everything. His dog died, so his wife called me and said, ‘If I get Steve a new dog, he’ll kill me, but if you do, he’ll like it.’ “

Focused on the task at hand, Reynolds, PEOPLE’s 2010 Sexiest Man Alive, found a “nice chocolate Lab” for Steve. But there was another pup that caught his eye, too.

“I saw this big, dumb-looking retriever staring up at me,” he told ABC News in an interview about his Sexiest Man Alive title. “I whispered to him, ‘Hey, let’s get the hell out of here.’ And he jumped up, like he spoke English fluently. He came with me, he jumped in the car, and we’ve been best buddies ever since.”

Though the 2-year-old dog, named Baxter, was “too big and too old” for Steve, he was just right for Reynolds. “I just fell in love with him,” he told PEOPLE “I didn’t mean to, I just picked him up along the way.” 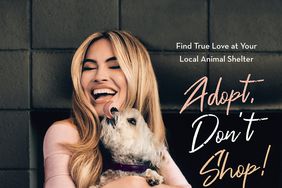 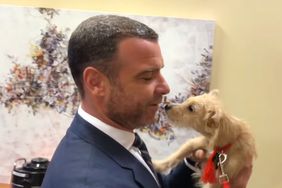 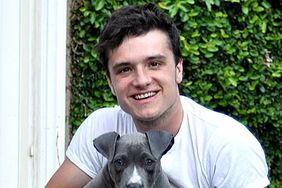 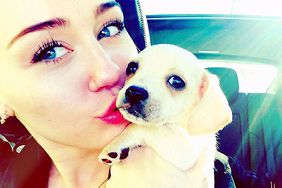 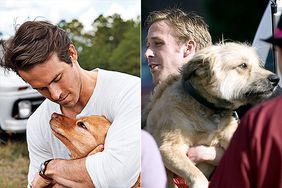 Ryan Reynolds vs. Ryan Gosling: Who's the Cuter Dog Dad? 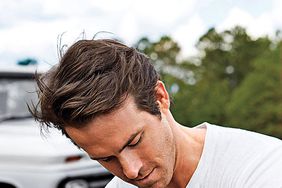 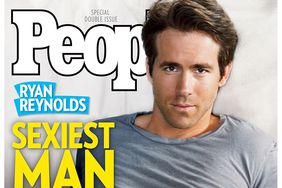