Once his plot was discovered, the man was kicked off of the airline's frequent flier program

A Russian man was penalized by an airline after he scammed his overweight cat into the passenger cabin of a flight.

According to NBC News, Aeroflot, a Russian airline, kicked Mikhail Galin off of its frequent flier program and took away his hundreds of thousands of air miles after he shared the details of his elaborate heist on social media.

In a Facebook post, per The New York Times, Galin explained that airline employees had told him that his cat Viktor was too heavy to fly in the passenger cabin on a cross-country flight from Moscow to Vladivostok, Russia. Viktor weighs 22 pounds and, according to NBC News, Aeroflot has an 18-pound limit for animals riding in the plane’s cabin.

According to the Times, Galin’s Facebook post explained that he then delayed his flight until the next day and found a body double cat for Viktor.

Galin borrowed a 15-pound lookalike cat named Fibi from a friend for the heist. At check-in, Galin presented Fibi as his cat, and she was approved to fly in the cabin, the Times reported. However, after check-in, Galin replaced Fibi with Viktor and brought him on the plane instead.

On social media, Galin shared two photos of Viktor enjoying the cross-country ride. In one snap, Galin holds him up to look outside the window and, in another, Viktor poses with a glass of champagne.

However, though Galin happily shared the social media pictures with his followers, the airline didn’t find it funny.

“Aeroflot has decided to exclude this passenger from the Aeroflot Bonus loyalty program,” the company said in a statement, according to NBC News. “All miles accumulated during his entire participation in the program will be cancelled.”

Galin told NBC News that he had about 370,000 miles on his account.

After the incident, Galin shared another photo of Viktor to social media — this one a throwback picture from when he was a kitten.

“A photo of young Viktor,” he wrote, according to the Times. “When his weight still met the requirements of the airline.” 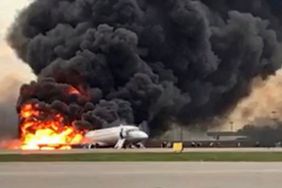 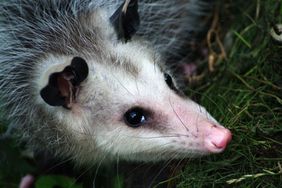 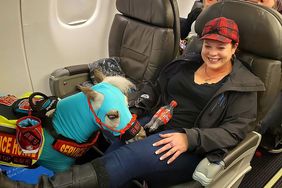