Raise the Woof! The 'First-Ever' Christmas Song Made for Dogs to Enjoy Is Out Now

The song is based on sounds and noises that dogs enjoy like squeaky toys, bells and basic commands

Just in time for the holiday season, dog food company Tails.com has released what they claim to be the "first-ever" Christmas song exclusively made for dogs.

The company dropped their track "Raise the Woof!" with an accompanying music video on Tuesday, and many pooches are already getting into the holiday spirit with the single.

The song, which was created with help from the company's head vet Sean McCormack and dog behaviorist Carolyn Menteith, is based on sounds and noises that dogs enjoy, like squeaky toys, bells and basic commands.

"We call it 'waggae' — reggae designed to wag tails!" the company writes on its website.

To create the track, the company played more than 500 sounds for a focus group of 25 dogs and analyzed their responses, according to a release obtained by CNN.

"Signs that dogs are enjoying the track include alertness, trying to discover where the sounds are coming from, head cocking, or moving their ears to get a better listen, as well as tails wagging," the company explained.

The company also had help from composer Soviet Science and producer Scuta Salamanca.

The pooch-approved song was recorded at Abbey Road, the London studio made famous by The Beatles.

The track is also being used to raise funds for the men's mental health organization Dudes & Dogs.

The pet company is selling 500 copies of a special vinyl edition of "Raise the Woof" for £10 ($13.28) and the proceeds from every record will go toward the Bristol-based organization.

After Tails.com posted the song on Facebook, several pet owners flocked to the comments to share how their dogs reacted to the track.

"My Vizsla has just gone completely loopy, wagging tail, barking and tilting head and ears. She loved it," one user wrote.

"Dylan loved this tune, ears pricking up immediately," another added, while another person said their dog "Banjo loves it!" 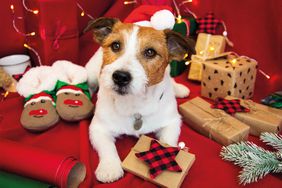 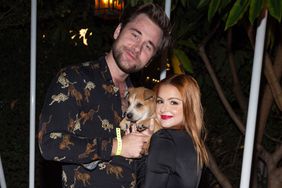 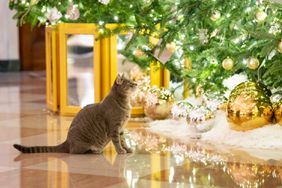 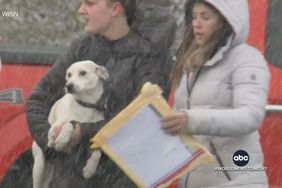 First Responders Adopt Dogs They Rescued from Plane Crash in Wisconsin: 'Fell Out of the Sky' 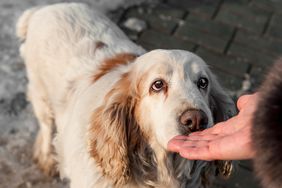 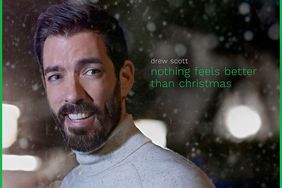