* The House will vote today on the federal ban on trade in chimps as pets following the recent horrific attack in Connecticut. – Hartford Courant

* A million pets could lose their home because of the financial crisis, the ASPCA estimates. – ASPCA

* A Hong Kong pair of magpies are building a metal nest made of scraps they swiped from a near-by construction site. – Daily Telegraph

* A third woman steps in to offer a new parrot to settle a dispute between two women fighting over another parrot. The parrot flew away from one three years ago and was found and cared for by the other. – Sun Sentinel

* Researchers discover that the “barrel-eyes” fish can use its rotating eyes to see through the top of its transparent head. – Discovery News 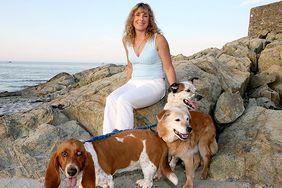 Quick Hits: Tell a Chimp a Joke; Plus: A Nursing Home for Pets?

ASPCA: Most Pet-Store Puppies Are from Puppy Mills 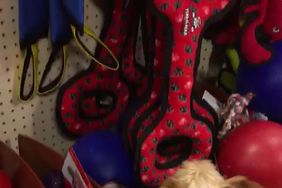