* Michael Vick has been approved for release to home confinement, possibly in May. – WashingtonPost.com

* Owners of Portuguese Water dogs worry about the “Obama Effect” which they say could mean a rise in shady breeding practices. – OrlandoSentinel.com

* Dale Bozzio, from the ’80s band Missing Persons, is charged with animal cruelty after cops found dead and dying cats in her home. – AP

* Chimp owners defend the practice of having them as pets, but many have had harrowing attacks, too. – New York Times

The Water Bowl: Is There a Dog Living in Michael Vick's House? 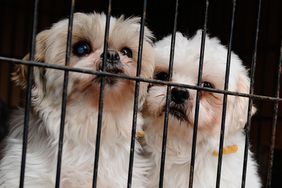 Gucci the Dog, Whose Brutal Burning Led to a Stronger Cruelty Law, Dies at 16 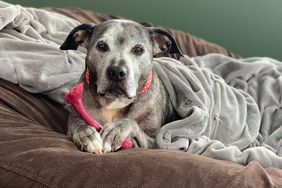