The president and a breed club say they are willing to help the Obamas find a Portuguese Water dog.

When Michelle Obama told PEOPLE that the First Family was thinking about the Portuguese Water dog for the breed of its new puppy, it had diplomatic implications. The Portuguese let out a collective cheer. But other countries with hopes for their national breed in the White House must have been disappointed. Sorry, Peru and Canada.

“We are very happy, of course,” says Manuel Pereira, press consulate of the Portuguese Embassy in Washington. “I can imagine that it will open the news on our TV channels.” The hypoallergenic former fishing dog, known in Portugal as the Co d’gua, mainly live in the Algarve, a region in the south of Portugal. A breed club there, as well as the president, would be willing to help Obama bring over a friendly puppy, he said. “The Portuguese presidency will be available if Mr. Obama wanted a dog coming from Portugal,” Pereira said, though he noted that the Obamas prefer to adopt a dog from a rescue.

Pereira boasts that the White House already has many Portuguese ties: the official photographer, the designer of the press room seats and an advisor are all of Portuguese descent. “Our main concern right now is for the name. Would they be willing to adopt a Portuguese name? Because Frank is not a Portuguese name,” joked Pereira, referring to a name the girls suggested.

What should the Obama’s name their new dog? Click here to leave a suggestion for them! 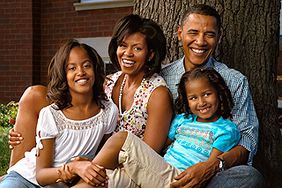 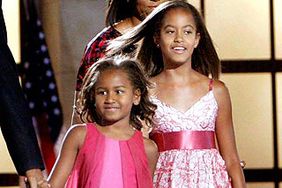 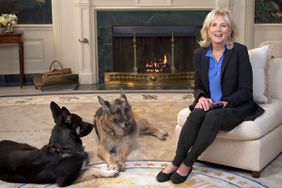 Meet a Member: Isla Animals Is Saving Mutts in Mexico