Willie the parakeet screamed "Mama, Baby" until the baby-sitter saw that a toddler was choking on a pop tart.

Denver’s Red Cross reserves a special honor at its annual “Breakfast of Champions” for an animal who saves a life. Normally that means a dog, but this year Willie the monk parakeet got top honors. Willie saved a toddler’s life by alerting the baby-sitter that she was choking. Megan Howard, who is studying to be a vet tech, was babysitting her classmate’s two-year-old daughter, Hannah, when her bird Willie, started uncharacteristically screaming.

“While I was in the bathroom, Willie started screaming like I’d never heard him scream before and he started flapping his wings,” Meagan told CBS4 Denver. “Then he started saying ‘mama, baby’ over and over and over again until I came out and looked at Hannah and Hannah’s face was turning blue because she was choking on her pop tart.”

Megan did a Heimlich maneuver to expel the pop tart, but like any good animal person, she generously gives Willie all the life-saving credit. Willie is only a year old and says just a handful of words. Monk parakeets, also known as Quaker parrots, are the species that for the last 40 years have established feral colonies around the country, usually on utility poles. 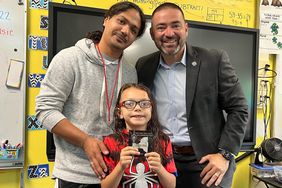 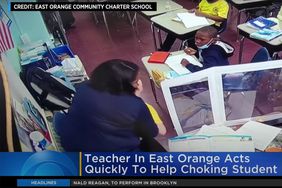 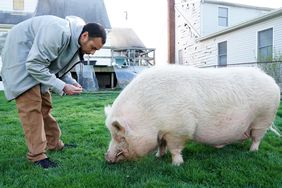 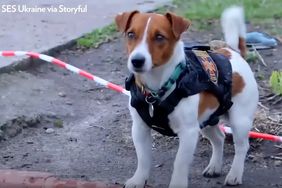 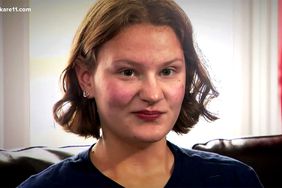