Bryan and Ashley Bullerdick of North Carolina paid $25,000 in order to clone their pet cat Cinnabun, who had been a part of the couple’s lives since they tied the knot in 1999.

The couple first began contemplating taking the unusual — and expensive — step last year, as their cat approached her 19th birthday, after learning that singer Barbra Streisand had cloned her late dog, Samantha.

“I didn’t know it was possible until I read the article,” Bryan, 43, told SWNS, adding that the pair was “concerned about how much time they had left with her.”

The couple went on to purchase a DNA kit from the cloning company ViaGen Pets, which was also responsible for cloning Streisand’s dog, but didn’t immediately decide to follow through with it.

“We kept it for months in our freezer while we thought about it,” Ashley, 41, shared. “Then we just thought we had to do it. Cinnabun was so dear to us.”

“She slept next to my wife’s head on the pillow every night. If we had a chance of getting another cat like that, we had to try,” Bryan added.

Unfortunately, one month after the pair decided to go ahead and clone their cat, Cinnabun passed away.

“I gave her the best life I could for almost 19 years and I knew that when she died, I would get her again in the clone,” Ashley told SWNS, adding that “it gave me so much comfort to know that I would see her again with the new Cinnabun.”

Cinnabun’s clone was born on February 4, and just under one month later, the kitten was delivered to the couple, who was immediately “overwhelmed” by the likeness between the two cats.

“It was a very special day of course,” Ashley shared. “As far as looks go, they are spot on. Even their personalities are so similar. They are both feisty.”

Important to the pair, their new kitten even shared the original Cinnabun’s fondness for sleeping by Ashley’s head every night.

In fact, the two cats were so much alike that the couple decided to also name their new kitten Cinnabun, even though they had initially planned on naming her Bun Bun.

“When we saw the pictures of her, she looked identical to Cinnabun when she was a kitten so we just kept the same name,” Bryan explained.

The pair went on to reveal that although cloning is expensive, the steep price tag didn’t really factor into their decision.

“We never really thought much about the cost,” Bryan, who owns an aerospace division business, said. “It is a lot of money but I know people who spend that on vacations all the time. This is an animal that we hope will be with us for two decades.”

“We would definitely do it again,” added Ashley. 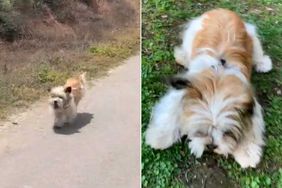 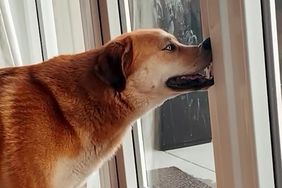 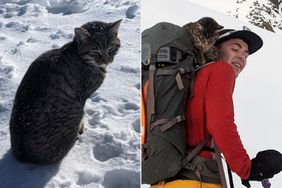 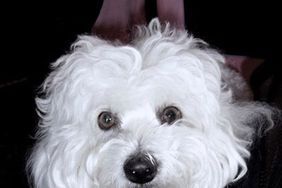 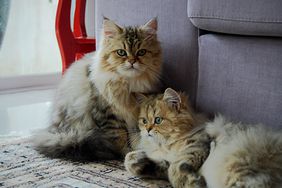 Iowa Woman Has Her 'Wonderful' Cat Cloned After His Death 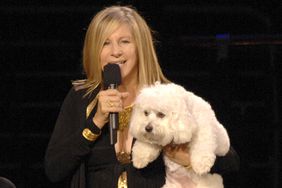 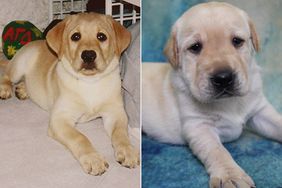 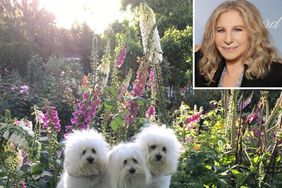 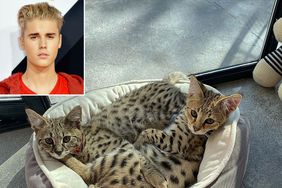 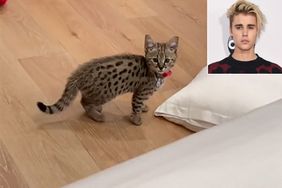