Sad news is coming out of a Michigan zoo this week.

Two Mexican gray wolf pups have died from Eastern Equine Encephalitis (EEE), the Binder Park Zoo in Battle Creek, Michigan, announced Wednesday. For the mosquito-spread virus to infect “canines is very, very rare,” a staff veterinarian at the zoo said in a statement.

Both pups died the first weekend of the month, and were part of a litter born on June 14 as part of a Species Survival Plan. The pups’ death marks a blow to the species’ rehabilitation; the Mexican gray wolf is the most endangered subspecies of the gray wolf, according to the Endangered Species Coalition. Only 131 were counted in the wild last year.

“Binder Park Zoo is mourning the sudden and unexpected loss of the pups and the impact on Mexican wolf conservation, but our work towards preserving this critically endangered species will continue,” the zoo said in a Facebook post on Wednesday.

“EEE is carried by certain types of mosquitoes in Michigan and is a potentially serious disease in primarily humans and equines,” the zoo said in a press release on Wednesday. The zoo does house some other animals that are more susceptible to EEE, like zebras, Przewalski’s horses and ostriches, and those animals are vaccinated against the virus annually.

Unfortunately, there is no approved vaccine for canines, the zoo said.

The zoo also said that because necropsies (autopsies) are “performed on every animal that dies at the zoo and additional tests are performed if needed to determine the cause of death,” zoos are “often the first to know about emerging diseases in an area.”

Binder Park is now acting on that knowledge, and said that it is “following MDHHS guidelines to protect against mosquito bites that spread the virus.”

It is also providing complimentary bug spray stations throughout the zoo for guests. According to Michigan Emerging Disease Issues, EEE can effect humans, and children and people over 60 are most susceptible.

“EEE is found primarily in areas with swamps and bogs,” the organization says on its website. “The risk of bites from infected mosquitoes is highest for people who work or play outdoors in these areas. Wearing insect repellent when outdoors (especially at dawn and dusk) is important to prevent EEE.” 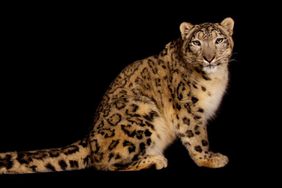 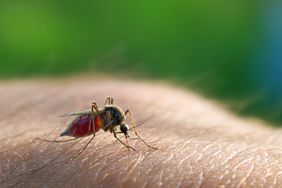 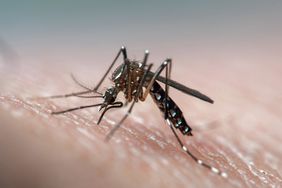 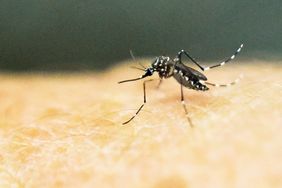 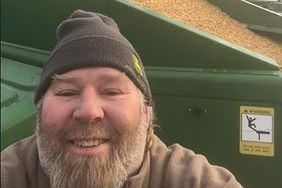 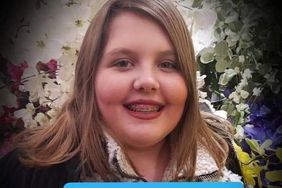 14-Year-Old Girl Fighting for Her Life After Contracting EEE, a Rare Mosquito-Borne Illness 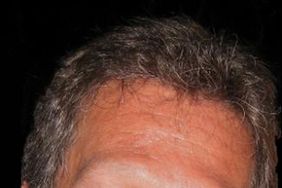 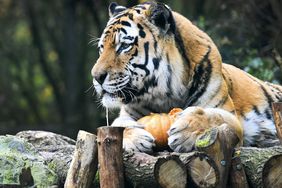 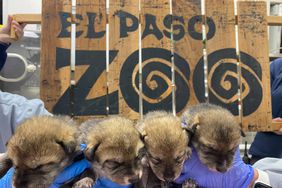