The man argued with a judge in court and saw his bail increased from $40,000

A Red Springs, North Carolina, man accused of setting a puppy on fire had his bail raised from $40,000 to $250,000 on Tuesday after he argued with the judge presiding over the case.

According to WRAL News, Fayetteville resident Dominique Clark had let the dog into the backyard on Sunday night and then heard the dog scratching to be let back in. When she opened the door, the dog was on fire, and she had to smother the flames with her clothes.

Although varying news reports have stated that Clark and Quick formerly dated, both have stated separately – Clark to WRAL and Quick to WTVD – that they did not date. Clark told WTVD that she feels she should move because she no longer feels safe in her home.

According to investigators in the case, the dog had been doused with a substance that accelerated the flames.

Cocoa is currently recovered from burns to her body and face. Those interested in making a donation to help pay for Cocoa’s treatment are encouraged to call the Cumberland County Animal Control Office at (910) 321-6852. 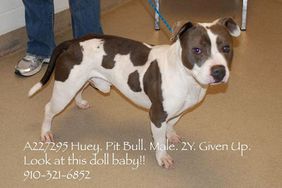 Veteran and Soldier Accused of Tying Therapy Dog to Tree, Shooting It 5 Times and Filming It 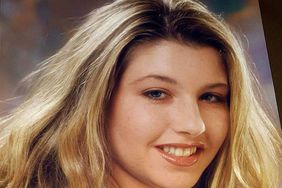 5 Things to Know About Judy Malinowski, Who Lived For Two Years After Being Set on Fire by Fiancé 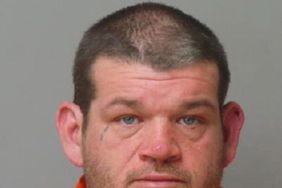 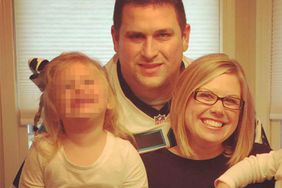 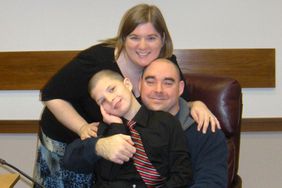