A mother’s love knows no bounds.

When a house in Santa Rosa de Temuco, Chile, went up in flames Aug. 9, a dog with five 10-day-old puppies went on a mission to rescue them.

The German shepherd mix, named Amanda, picked up each of the pups in her mouth, took them out of the burning home and brought them to safety, placing them on the back of a fire truck.

While one pup, Amparo, reportedly died of severe burns, the other four puppies are recovering at a local veterinarian’s office, where Amanda has remained by their side.

According to the Daily Mail, she fiercely defended her babies when staff there tried to care for them. 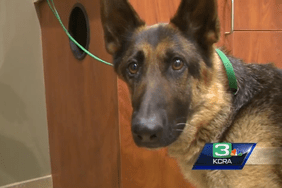 The Water Bowl: Dog Survives 6-Story Fall; Plus, Crocodile Escapes on a Plane! 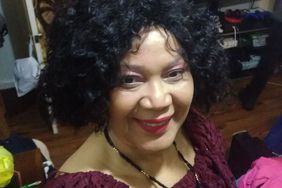 N.J. Woman Who Escaped Massive Multi-House Fire Dies After Going Back Inside to Save Her Dog 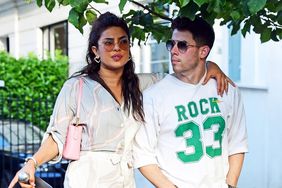