Kylie Jenner Debuts Air Conditioned Digs for Her Dogs: 'It's Like a Guest House'

The reality star showed off the digs on Snapchat

In her Snapchat story on Wednesday, Jenner showed off her latest construction project: a fully heated and air-conditioned house for her beloved pups, Norman and Bambi.

Before daughter Stormi was born in February, Italian greyhounds Norman and Bambi were basically Jenner’s babies (and they’ve even had babies of their own!). They’re part of the reality star’s menagerie of pets — which includes chickens — and prior to having their own house, seemingly had their own room in Jenner’s palatial mansion.

She’s also doted on the dogs in the past, throwing them lavish birthday parties and giving them their own Instagram account, which has 461,000 followers despite a lack of recent activity.

Jenner follows in the footsteps of fellow dog lover Paris Hilton, who, in 2017, debuted her own air-conditioned doghouse — complete with designer furniture and a chandelier. 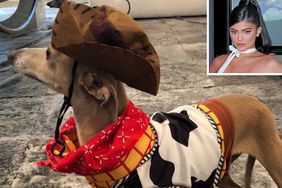 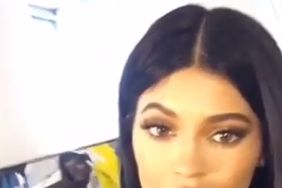 What a Zoo! Paris Hilton Reveals She Has 17 Pets 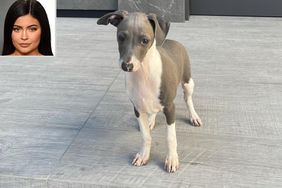 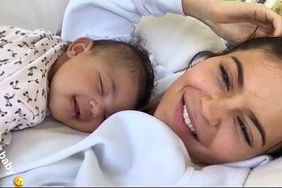