Goodbye, My Other Half: Famous Dog BFF of Tarra the Elephant Dies

Their unlikely bond was talked about around the world. Tarra, an 8,700-lb. Asian elephant, and Bella, a local stray who befriended her at The Elephant Sanctuary in Hohenwald, Tenn., showed the world that true friendship comes in all shapes and sizes.

Sadly, Tarra said farewell to her longtime companion last week. The sanctuary says the dog was attacked by wild animals and that her giant pal carried her lifeless body back to the barn to mourn her.

“I am convinced Tarra experienced the death of her friend that fateful night, brought her home and said her goodbyes,” said sanctuary CEO Rob Atkinson. “Tarra was a true friend to the end, and Tarra’s sisters and caregivers will continue to take care of her, as she and Bella did each other.” PHOTOS: Unlikely Animal Pairs!

Tarra and Bella first made national headlines in 2009 when CBS News did a story on the inseparable pair, who first met in 2003 at the sanctuary where elderly elephants live out their golden years.

Their bond was tested in 2008 when Bella was unable to walk due to a back injury. But Tarra’s support was unwavering as she visited her friend at the Sanctuary’s office everyday for three weeks. “She was concerned about her friend,” Buckley said.

Their connection was strong until the very end of Bella’s life last week. On Oct. 26, the sanctuary discovered the dog’s body next to the elephant’s barn, and, after studying the evidence – including wounds on the canine and blood stains on Tarra’s trunk – they concluded that the dog was attacked by animals (most likely coyotes) and carried to that location by her faithful friend.

“Our poor, brave, loving girl knew what had happened to her beloved Bella,” Atkinson wrote on The Elephant Sanctuary’s blog. “And, in the dark hours of the night as she carried her body home, had come to terms with her death.”

The sanctuary will keep a close eye on Tarra, who is “doing remarkably well,” as she continues to mourn her best friend. To leave a tribute message to Bella, click here. 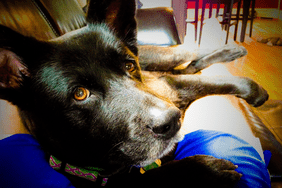 Firefighter Shares Touching Tribute to His Late Rescue Dog: We Were 'Inseparable' 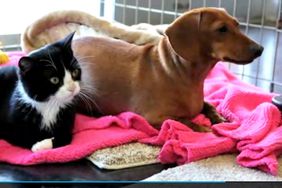 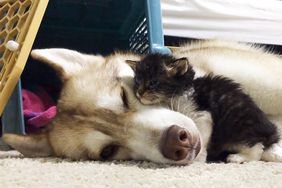 15 Interspecies Friendships That Will Bring You Joy 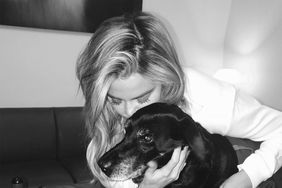 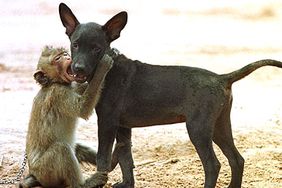