According to HypoPet — a spin-off biotechnology company of the University of Zurich dedicated to preserving “the loving bond that exists between humans and their beloved animal companion” — back in 2013, they company started working on HypoCat — “a vaccine to lower the allergenicity experienced by humans towards cats.”

Cat allergies are often caused by the the protein Fel d 1, which cats secrete through saliva and tears, and then spread to their fur through grooming, causing the entire feline to be covered in the allergen that affects 85% of those allergic to cats, HypoPet reported in a recent news release.

“It is known that decreasing exposure of allergic humans to Fel d 1 has a significant benefit on symptoms and health. HypoPet’s innovative approach is to intervene ‘at the source’ i.e. lower allergenic Fel d 1 on the cat itself,” the Swiss company wrote.

The vaccine for felines that HypoPet has been working on induces anti‐Fel d 1 antibodies in the cat.

“These antibodies bind to Fel d 1 and thus have the ability to lower or neutralize its allergenic effect in humans,” HypoPet added.

Hypo Pet’s Zurich-based research team found that the vaccine “successfully induced Fel d 1 binding antibodies in cats and that these antibodies neutralized the allergen.” These exciting results were published in the Journal of Allergy and Clinical Immunology.

“We are very pleased to publish this data which shows our HypoCat vaccine is able to produce high levels of antibodies in cats and that these antibodies can bind and neutralize the Fel d 1 allergen produced by the animals,” Dr. Gary Jennings, CEO of HypoPet AG, said in a statement, adding that now that the vaccine is producing results, “we are pressing ahead with registration studies and discussions with European and U.S regulators with the hope of bringing this much‐needed product to the market.”

This news is similar to Purina’s announcement in June, which stated that Purina’s scientist had found a way to “safely neutralize Fel d1 in hair and dander by incorporating an egg product containing anti-Fel d1 antibodies into a cat’s diet.” Both companies expressed an interest in researching and finding a treatment for human cat allergies as a way to help humans and felines alike.

Meet the Teenage Girl Who Is Allergic to Almost Everything: ‘I Want My Old Life Back’

“These allergens have created a huge barrier to cat ownership and may limit the loving interactions between cat lovers and cats,” immunologist Dr. Ebenezer Satyaraj, Director of Molecular Nutrition at Purina and lead investigator on the research, said in a statement obtain by PEOPLE in June. “Our discovery has the potential to transform how people manage cat allergens.”

In their release about the successful studies into the HypoCat vaccine, HypoPet wrote they are seeking out a way to end cat allergies because a cat allergy suffered by an owner, friend and/or relative is one of the leading causes of cat abandonment.

It is important to note that if the HypoCat vaccine comes to market, it will be to treat individual felines. The vaccine will neutralize allergens in each treated cat; the vaccine will not prevent allergy suffers from having allergic reactions to all cats. 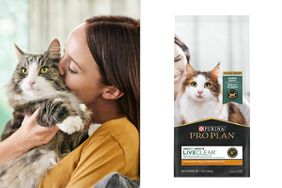 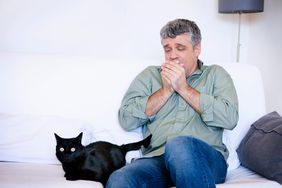 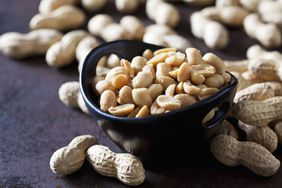 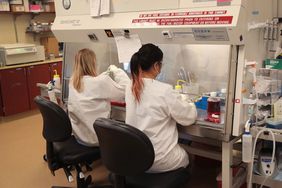 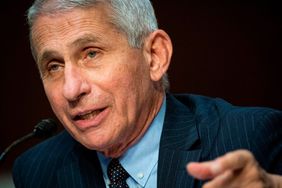 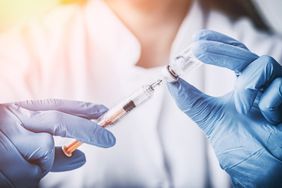 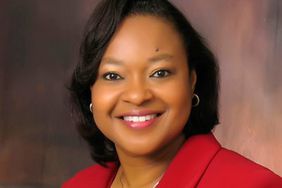 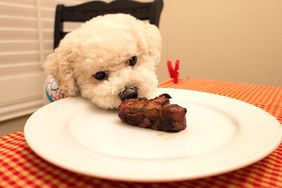 Should Your Dog Try the Keto Diet? An Expert Weighs in on Trendy Human Diets for Pets 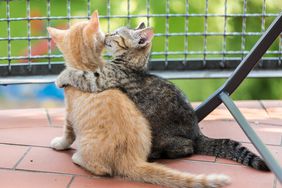 Cats Recognize the Names of Feline Friends Who Live in the Same Household, Study Finds

A Birth Control Vaccine? An Author Says It's Just One of the Breakthroughs for the '80s