The hefty cat's new family wants to help other pet owners hurt by the economy.

A large kitty dubbed “Prince Chunk” ended up in Camden County Animal Shelter last summer because his elderly owner faced foreclosure. The cat became famous-albeit in an undignified way-for his reported 44 pounds of heft and sprawling white belly. Now the Damianis family of Washington Township, New Jersey plan to start the Prince Chunk Foundation to help other pet owners who can’t afford to keep their pets.

“He’s basically a victim of the economy,” Vincent Damiani, 18, told the AP of Prince Chunk. “He lost his home due to foreclosure, and in the current economic situation, I think it’s important for people to know that they are not alone. We’ll do everything we can to help them.”

Originally the shelter hoped to use Chunk’s fame for animal causes. He was a star attraction at an adopt-a-thon last summer, but the staff decided he didn’t enjoy being in public. “We thought it was better to just wish him well and let him stay at home with his family,” shelter director Niki Dawson recently told ZooToo Pet News.

Chunk is now apparently down to 20 pounds and on a vet’s strict diet. He has a big adoptive family that includes his buddy, a kitten named Tito and three dogs. He still outweighs all but one of them. 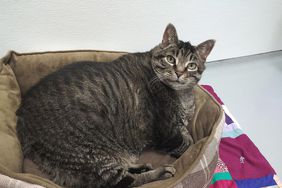 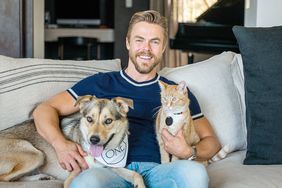 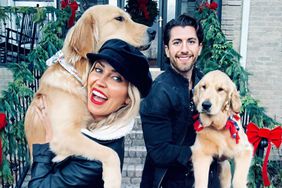