A new conservation effort could bring the critically endangered species to the Pacific Northwest as early as this fall.

Conservation plans for the California condor have taken an exciting new turn.

Although still considered critically endangered, the California condor population has continued to rise over the years. Now, the U.S. Fish and Wildlife Services are hoping to release a small number of condors into Northern California's Redwood National Park every year.

The initiative's aim, which could begin as early as this upcoming fall, is to create a "nonessential experimental population" in the Pacific Northwest — where the birds haven't lived in the wild for a century.

According to the San Francisco Chronicle, the project plans to release four to six juvenile condors annually over the next 20 years.

"Certainly within a year, we hope to have birds in the sky," Tiana Williams-Claussen, director of the wildlife department of the Yurok tribe, which is leading the project, told the newspaper.

"The California condor is a shining example of how a species can be brought back from the brink of extinction through the power of partnerships," Paul Souza, Regional Director for the U.S. Fish and Wildlife Service's California-Great Basin Region, said in a press release.

Thousands of years ago, California condors lived throughout the Pacific Northwest and Texas, Florida, and New York, according to the California Department of Fish and Wildlife. However, by the late 1900s, the population was mostly confined to southern California, primarily due to lead poisoning.

Frequently, the remains the scavenger birds consume are from animals shot by humans — which can contain bullet fragments carrying dangerously high lead levels, according to the National Park Service.

Since July 2019, the use of lead ammunition has been banned in California.

Extreme conservation efforts first went underway in the 1980s, as scientists found there were only 23 California condors left in the wild. By the end of the decade, the remaining birds were captured and placed into captive breeding programs.

The first condor chick hatched in 1988. Currently, there are over 300 California condors in the wild. 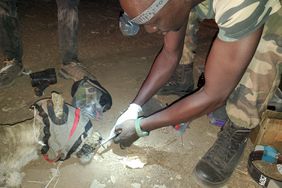 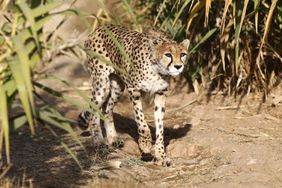 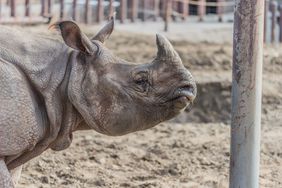 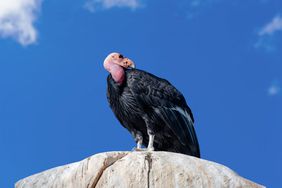 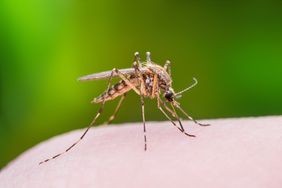 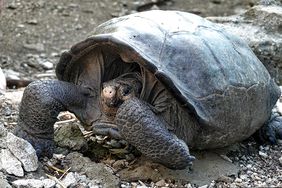 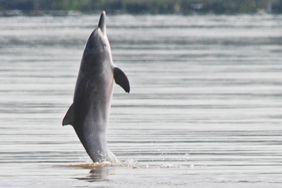 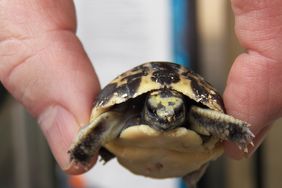