Meet the Dwarf Giraffes Who Have Baffled Scientists — and Stolen Hearts

A newly discovered type of giraffe is making animal lovers let out a collective "Awww."

There are two known dwarf giraffes roaming the earth. Gimli, a Nubian giraff, was the first to be spotted. Named after the dwarf character from the Lord of the Rings, he was first seen in Uganda's Murchison Falls National Park in 2015.

Standing at 9 feet, 4 inches tall — not short compared to a human by any stretch of the imagination, but only a little over half the average adult-giraffe height of about 16 feet — Gimli was clearly not a baby, having a neck that stretched the length of an adult giraffe's.

But the telltale sign that something was amiss was his shorter legs.

"The initial reaction was disbelief," Dr. Michael Brown, Giraffe Conservation Foundation and Smithsonian Conservation Biology Institute conservation science fellow, recently told The New York Times about the 2015 discovery he and his colleagues made.

The second giraffe to be discovered with a similar condition was even shorter, at just 8½ feet. Called Nigel, the Angolan giraffe was discovered in 2018, on a private farm in Namibia.

This is the first time dwarfism has been observed in giraffes. And while the animals have survived into adulthood, a study published recently by the BMC Research Notes journal says that "limited mobility caused by shorter leg dimension might make these giraffe more susceptible to predation, even in the subadult/adult life stages."

"Anecdotal video evidence of giraffe movement in Namibia suggest that this giraffe experience difficulty in movement, with a limping gait," the study continues of the condition, whose cause is unknown as of yet.

As for the potential for there being more giraffes with dwarfism, the study adds, "Given that both observed giraffe with skeletal dysplasia were male, successful mounting for breeding seems physically improbable, suggesting the inability to transfer any potential genes associated with this condition."

"It's easy to imagine how this might make them more susceptible to predation since they lack the ability to effectively run and kick, which are two of the giraffe's most effective anti-predator tactics," Dr. Brown told the Times of the giraffes' stature. "Additionally, given the mechanics of giraffe mating, I'd speculate that for both of these giraffes, mating would be physically challenging."

While Nigel was last spotted in July 2020, Gimli hasn't been seen since 2017. Giraffes are known to live about 25 years in the wild. 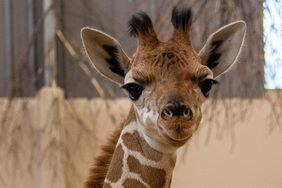 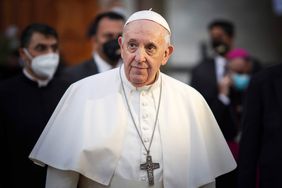 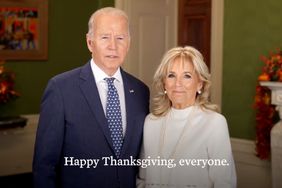 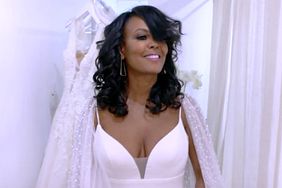