An Uber driver in Utah had a rather chirpy passenger last week.

Christy Guynn was expecting an ordinary pickup when she got the notification on her Uber app, but upon arriving at the location, she soon realized it wouldn’t be a regular drive

“I got there and there’s three or four guys standing out in the yard and they’re holding beers,” Guynn told FOX 13 of Salt Lake City. “And I’m like, ‘oh no. These guys are going to get in my car and I hope they know they can’t bring their beer.’ ”

As it turns out, they hadn’t called the Uber for themselves, but for an injured baby lesser goldfinch that they found struggling on the ground. Guynn explained that the man, Tim Crowley, who ordered the ride, asked her if she would be willing to take the tiny bird to the Wildlife Rehabilitation Center of Northern Utah, as they had all been drinking and couldn’t drive.

“At first it was a joke, like, ‘Hey, maybe we should just call Uber!’ ” Crowley told the the local FOX affiliate. “Then we were like, ‘No, really. Why not? We’re paying them.’ ”

He told FOX 13 that the first Uber they called cancelled on them when they learned the passenger would be a bird, but Guynn said as long as they paid for the ride she would happily do it.

” just gave this little guy a ride from Sunset – first passenger I’ve ever had that chirps and doesn’t talk,” she told the outlet. “It [was] his first Uber ride – and probably his only Uber ride.”

The center took to Facebook to share that they had received a call from a man who “had a few too many” alcoholic beverages when he found an injured baby bird struggling on the ground, commending him for finding a way to get the bird to their facility.

RELATED VIDEO: The World’s Cutest Rescue Dog Contest is Here to Turn Your Dog Into a Superstar

“While we feel we’ve seen it all and can’t be amazed by anything, there is always SOMEONE out there to prove us wrong,” the center wrote on Facebook.

“Thank you to the rescuer who helped this little one get the care it needed in a timely manner,” the center added, “and thank you for keeping yourself safe and others on the road safe as well!” 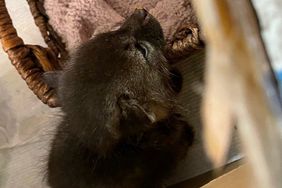 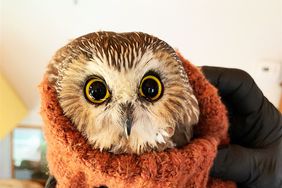 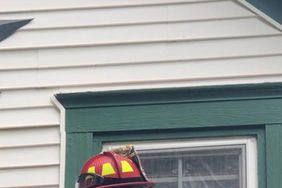 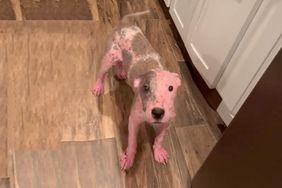 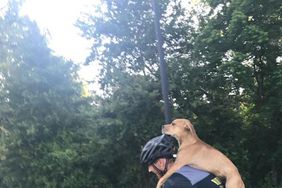 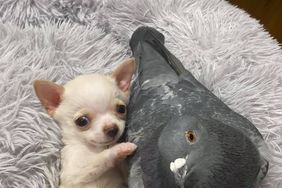 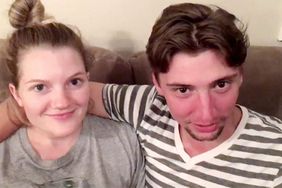 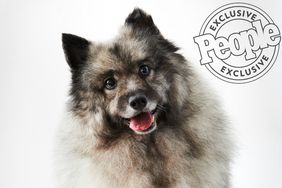