Dogs and Cats in Santa Hats!

Santa Claws and Mrs. Paws are so cute, they're worth checking twice!

Is there such a thing as a sad Santa? Brian Burke (BackinthePack), who runs a photography studio and doggy daycare, says that his client Andie is “a complete handful during our photo shoots until the ‘Props of Shame’ come out. Then she sits perfectly, gives us her patented sad look, and turns into a fantastic model.”

This sleepy Santa dog has had a rough week – and it isn’t even Christmas yet! Flickr user Rachel Henry (remcat) posted this precious photo of a newborn puppy asleep under a Santa hat.

This Santa cat wants to grant the nice ones all their Christmas wishes! Flickr user Gabrielle Smith (Chymerikaen) posted this photo of her “sweet, mournful Meepy” from a Christmas card photo session.

Run for your lives – it’s a two-headed Chihuahua Santa! Okay, fine, it’s just two dogs wearing one beard. Thanks to Flickr user Michele Runje (pintavelloso) for this photo of her pooches Chic and Pinta.

It’s a team of Santa pups! Flickr user chotda calls this photo the dog days of Christmas – rightfully so!

Were you naughty this year? Then you get this dirty look from Santa cat Funny. Flickr user Sabine (Buntekuh) posted this photo of Funny in “his dignified pose.”

These Santa dogs have no idea they’re being photobombed by a Santa flamingo, do they? Sharon Denitto (vondenittos) says that her Christmas Eve birthday pooches were cornered into this annual photo shoot.

This Santa kitty probably loves milk and cookies! Jen Anderson (jenmonkey) sent us this photo of her cat Mr. Peepers wearing his Christmas hat and white beard in celebration of the holidays!

Miss Santa Paws is hangin’ some mistletoe on her hat for Santa! Desiree Himes (hottstuff204) and her pooch wish everyone a Merry Christmas!

Santa couldn’t possibly get anything done without his trusty helpers, chief of whom is Hutch, Kaz H.’s (HutchH) expedient Yorkie!

What cute Santa twins! Vici Siroky (OllieMaxCharlie) sent us this photo of Charlie and his brother Oliver posing for Christmas. “They were such good sports with their funny crooked grins!”

Zelda the Santa cat can hardly tolerate your amusement! Jessie Martin (CrazyCatLady22) writes that Zelda “hates” getting dressed up – and she isn’t afraid to show it!

Romeo the Chihuahua loved being on Santa’s lap so much that he needed his own Santa outfit! Carol Benesch-Ellis’ (Canteridge) pooch is picture proof that imitation is the best form of flattery!

This one’s a good girl, Santa! Flickr user Lindsey Janich (Spangles44) got her pooch Molly to sit still and wear her hat with the help of some biscuits. Nice work!

Ruth Nava (RokkosWorld) says that Rokko is dreaming of Santa’s gifts. Merry Christmas to all, and to all a good night! Until next year! 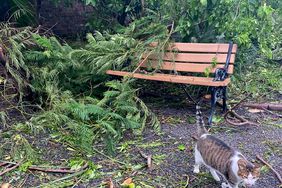 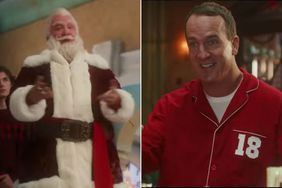 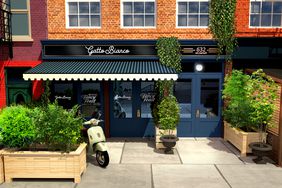 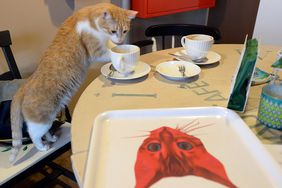 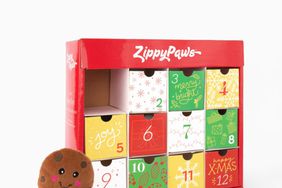 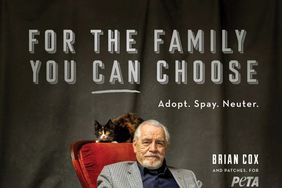 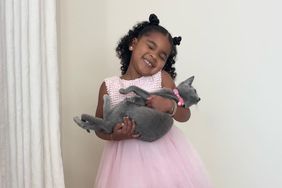 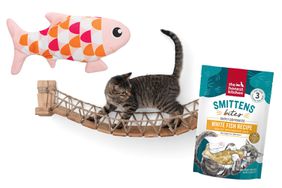 10 Playful Valentine's Day Gift for Cats Who Act Like Kittens 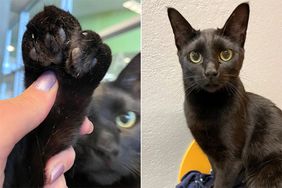