"Nero was the dog which was always with him," Stuart Hutchison's mother said of the bond her son and his dog shared

Despite trying surgery and chemotherapy, Hutchison died on August 11, at age 25, after an eight-year battle with cancer, Mirror reported. Things took a devastating turn in June, when Hutchison learned that his cancer had spread to most of his brain and to his bones and pelvis.

After trying to treat the spread with minimal success, Hutchison made the choice to move into his mother’s house to enjoy his final weeks in a comfortable space with his mom as his full-time caregiver.

During this time, Hutchison’s wife, Danielle, was spending time at the house to be close to her husband. On the day Hutchison died, Danielle’s father went to the home Danielle and Hutchison shared to pick up glasses for Danielle, allowing her more time to stay by her husband’s side.

While he was picking up the glasses, Danielle’s father noticed that Nero appeared to be ill and decided to rush the dog to the emergency vet. Veterinarians discovered a rupture in Nero’s spine and the French bulldog died not long after arriving at the animal hospital and just minutes after his owner passed away.

“Stuart died about 1:15 p.m. that day, and Nero died roughly 15 minutes later,” Fiona Conaghan, Hutchison’s mother, told Mirror. “He had three dogs, but him and Nero were like one man and his dog.”

“Nero was the dog which was always with him,” she added, touching on the bond her son ad his dog shared.

While losing Hutchison was expected, it was still “a shock and traumatic” when it actually happened and the added tragedy of Nero’s death has made the sad situation even more tragic.

“Danielle was heartbroken to have lost both of them, but she has been so strong,” Conaghan said. 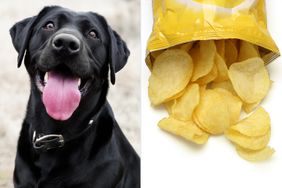 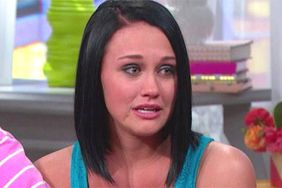 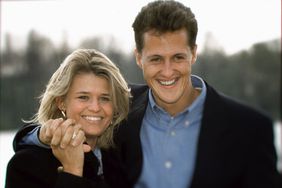 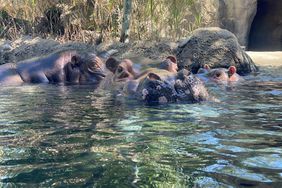 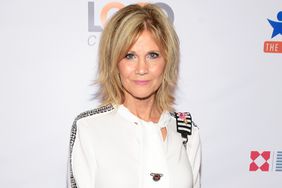 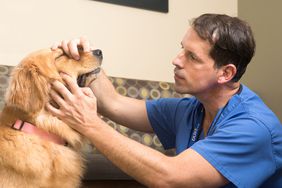