The new series will give fans an inside look into Disney's Animal Kingdom park and other Disney World locations.

Josh Gad will be bringing the magic of Disney's Animal Kingdom to your home!

The eight-episode docuseries, Magic of Disney’s Animal Kingdom, will be narrated by Gad and will introduce viewers to some of the more than 300 species and 5,000-plus "enchanting animals" that are part of the Disney parks. It will also cover the "herculean tasks" animal care experts undertake to keep the parks running and the animals healthy.

"Magic of Disney’s Animal Kingdom captures the spirit of these two world-famous parks and its animals and ushers that feeling directly into viewers’ living rooms," Gad said in a statement. "Each episode, we get to know these animals intimately and are immersed in the magic of Disney, and it’s been a joy giving a voice to this ultimate adventure."

Per the show's press release, the new series "dives into the details of each park, unveiling the multifaceted aspects of animal care, operations, and Imagineering. Viewers get up close to veterinarians working in one of the world’s most advanced animal health facilities as they solve a menagerie of medical mysteries and revolutionize the care they give to their animals."

"Whether you have visited our parks hundreds of times, or you are being introduced for the first time through Magic of Disney’s Animal Kingdom, viewers will get an unparalleled, all-new experience as they meet some of the most intriguing animals in our care," said Dr. Mark Penning, vice president, Disney’s Animals, Science and Environment, Disney Parks. "I’m extremely proud of the work our team does to accomplish and deliver on Disney’s commitment to best-in-class animal care and conservation as we aim to live in harmony with nature and protect the wondrous wildlife on our planet."

The new show is also meant to highlight The Walt Disney Company’s commitment to conservation. Since 1995, the Disney Conservation Fund has directed $100 million towards the support of nonprofit organizations working with communities to encourage wildlife conservation efforts. 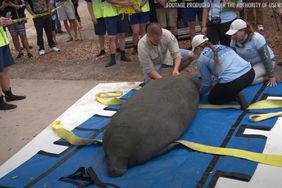 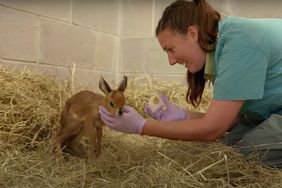 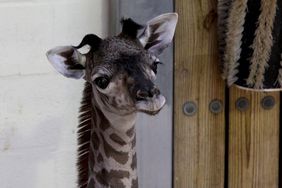 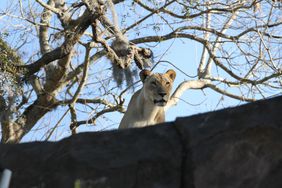 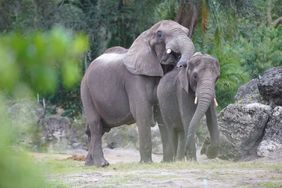 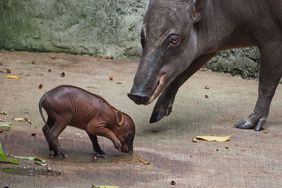