Dennis Quaid is speaking out on what happened on the set of his 2017 movie A Dog's Purpose after controversy arose over whether a dog was mistreated during filming, forcing the cancellation of the premiere.

Just days before the movie was scheduled to be released, a video emerged of a German shepherd being forced into turbulent water to create a roiling river scene, prompting calls for a boycott of the film.

Recalling the incident Thursday during a new animal-focused podcast that he produces and co-hosts, Quaid said the entire situation, "was a scam," and that the canine actor was never abused.

"What happened was the dog jumps into the water … there were divers, scuba divers, three of them, underneath the water," Quaid says on the podcast. "One of the trainers reached down to give the dog a rest, and he pulled him up, and it looks like he's pulling him up and choking him by the collar."

But the video is misleading, he adds.

"What it doesn't show," Quaid says, "is that there's a table right below the dog, so the dog can rest his feet on the table. He's not just being held up."

Other portions of the video that raised alarm showed the dog clawing at the side of the pool in an apparent effort to get out, and at another point sinking beneath the surface of the water.

He "goes under, and that's where the guy cuts," Quaid says. "Well there were two divers waiting for him right there, it wasn't even a second and a half. They lifted him up, handed him to the trainer right by the pool and the dog didn't even wait to get a collar on, he ran right to the other side of the pool to do it again. He loved it." An independent investigation later agreed that no animals were harmed on the set.

Quaid addresses the dustup and more on "The Pet Show," a new podcast series he's making with writer Jimmy Jellinek.

Accompanied on the show by his miniature English bulldog, Peaches, Quaid's twice-weekly podcast focuses on pet culture, including such topics as pet influencers and pet-related news — like a recent study that determined men with cats are considered less dateable.

The podcast will also delve into stories about animals that have had an impact on history. An upcoming episode, "Acoustic Kitty," will recount the true story from the 1960s in which the CIA attempted to train cats for espionage work. The operation's mission involved wiring up a feline with microphones and transmitters and then setting it near Soviet and Kremlin agents in a Washington, D.C. park to eavesdrop.

Jellinek says he was able to track down the CIA's former head of the Office of Technical Service, Robert Wallace, who, he tells PEOPLE, was "basically Q in James Bond — in charge of developing all the gadgets and tech for field operatives."

"He tells the entire story from how the technology was inserted into the cat, through its training and insertion into the field," Jellinek says.

Jellinek also debunks reports that the mission failed because the spy cat almost immediately got run over by a car.

"That's an apocryphal addition to the story from a disgruntled former agent," Jellinek says. "He instead lived his life out post-mission in good health."

"The Pet Show," produced by Audio Up, is available through all podcast platforms. 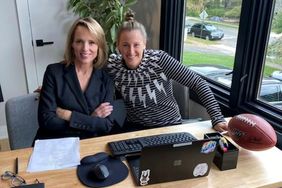 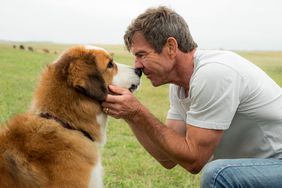 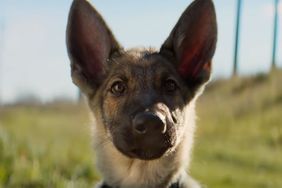 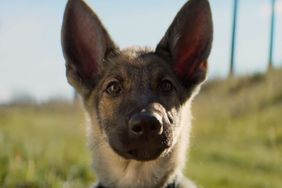