The pet's owner has dubbed Skinny her "hero cat"

The cat from Auckland, New Zealand, is being credited with helping nab an alleged peeping tom in the Grey Lynn area of Avondale, according to Newshub, who reported the story.

The cat’s owner Carly Marr wrote in a Facebook post that she was smoking a cigarette outside her home early in the morning on Monday, when Skinny took off after something.

“She flew past me from the top of the driveway at number 68 and was looking in the direction of the driveway,” Marr wrote in a private Facebook post, Newshub said. “I looked around the corner and he was trying to look through my blinds of my window holding a phone.”

That’s when the pet owner jumped into action.

“I yelled at him while following him and got the police on the phone, they were there in an instant with their sniffer dog and caught him,” Marr wrote.

Detective Senior Sergeant Marcia Murray told the New Zealand Herald that Avondale police arrested and charged a man “in relation to an incident in Grey Lynn around 2:30am this morning, where a person was reported to be peering through the window of a house.”

It sounds like Skinny did indeed receive a reward for her hard work: Marr told the Herald the cat was treated to cuddles and extra food.

“That’s all she cares about,” Marr said. 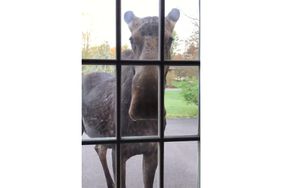 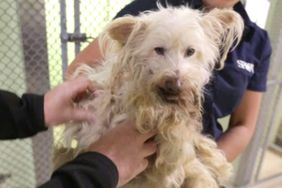 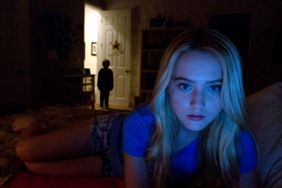