An annual dolphin hunt in Taiji, Japan, made infamous by the 2009 Oscar-winning documentary The Cove, started for 2019 on Sunday.

According to BBC, the event is controversial for its tactics — fishermen drive the dolphins into the shallow waters of Taiji’s cove and kill or capture the mammals — and for its resistance to change.

Dolphins slaughtered during the hunt are sold for their meat, while those that are captured are sold to aquariums and marine parks.

The BBC reports that the demand for dolphin meat is down, partially due to the high levels of mercury found in the meat over the past few years, and that interest in purchasing live dolphins has also declined as more marine parks and aquariums come up against criticism for buying wild animals and keeping them in captivity.

Even as the worth of dolphins, dead or alive, continues to drop, the 26 fishermen granted permits by the government to hunt Taiji’s dolphins continue to take part in the annual hunt to support their community’s livelihood, according to ABC News.

In addition to annual hunts like these, Japan is seeking out more opportunities to kill whales. The country withdrew from the International Whaling Commission last year to be able to resume commercial whaling in 2019. 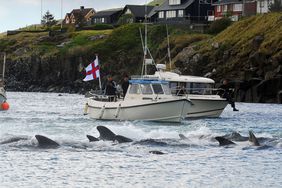 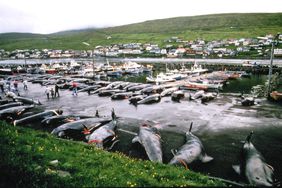 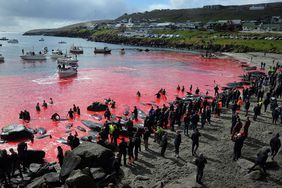 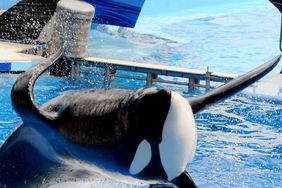 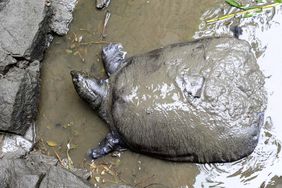 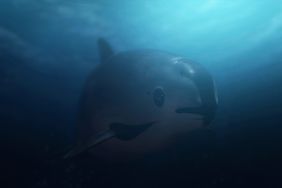