Chrissy Teigen and John Legend's Dog Puddy Dies: 'He Was There for Everything'

Chrissy Teigen and John Legend have been hit with a heart-aching loss.

Teigen, 32, announced on her Instagram Wednesday that the couple’s beloved bulldog Puddy had passed away.

“Today our baby, Puddy, has gone on to the pup heavens. John and I got Puddy in our first year of dating, when I convinced him half-birthday presents were a real thing,” Teigen wrote in her goodbye post to the loyal canine.

Puddy, who Teigen and Legend brought home 10 years ago, has been with the lovebirds through “every up, down, new house, new city, new tour, new travel. He welcomed new pups and loved on new babies and new bellies.”

The expectant mom followed up this heartfelt post with an Instagram video of Puddy affectionately doting on the couple’s daughter, Luna, when she was just an infant.

Teigen first shared news about Puddy’s health troubles in November of last year, when she took to Twitter to announce that the pooch was suffering from heart failure. Puddy recovered from this incident, but made less appearances on Teigen’s social media accounts following his hospitalization.

Puddy, who was there whenever Teigen “needed a taste tester, someone to kiss or needed to sob into his stinky rolls,” is survived by his French bulldog wife Pippa, as well as Teigen and Legend’s other dogs, Pepper and Penny. 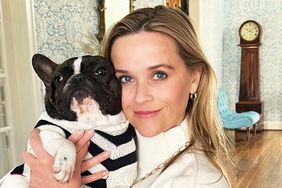 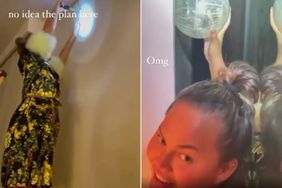 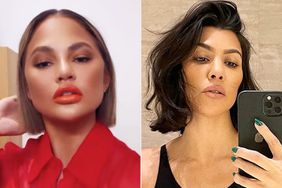 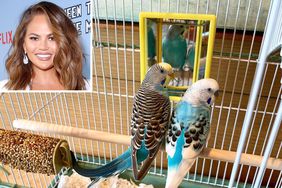