Fur was flying, tails were wagging and dogs were barking – Animal Planet’s Puppy Bowl VII was full of excitement! The 2-hour match, which pitted some very cute adoptable puppies against one another in a game of, um, modified football, delivered on its annual promise to be adorable and action-packed.

All in all, four touchdowns were scored – one in each quarter – and Shih Tzu-beagle mix C.B., just 16 weeks old, was named “Most Valuable Puppy.” Though C.B. didn’t score any points for his fluffy team, his overall cuteness won viewers’ hearts.

While many aspects of Puppy Bowl VII were the same as in past years – the water bowl cam, kitty halftime show and hamster-operated blimp, to name a few – there were some new wrinkles this year, too, like chicken cheerleaders (who replaced the much softer bunnies), a kiss cam that caught smooches between quarters and a slightly dizzying puppy cam, which showed the game from players’ points of view.

We also saw a few special guests: the cast of Beverly Hills Chihuahua 2 brought a bit of star power, Must Love Cats host John Fulton strummed a song at halftime and we think we spotted trainer/zoologist Dave Salmoni doing a little post-kitty cleanup, no?

The Puppy Bowl wasn’t without drama – PEOPLEPets.com readers agreed that bigger pups Calvin and Little Red were troublemakers – but referee Andrew Schechter kept things fair, calling dogs out for unnecessary ruff-ruff-ruffness and other such fouls. Though we can imagine it’s pretty hard to get mad at mini “football” players when they’re so darn cute.

Tell us: Did you watch Puppy Bowl? What did you think? 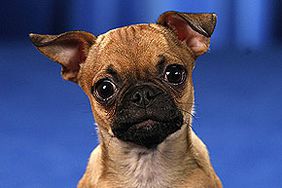 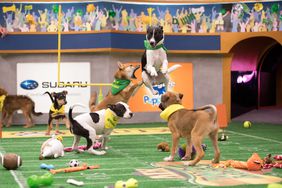 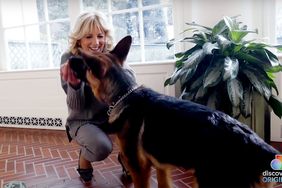 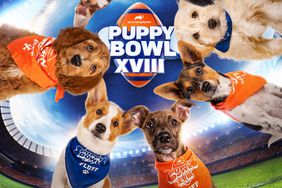 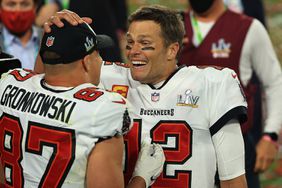 Who Was MVP of the Last 10 Super Bowls? 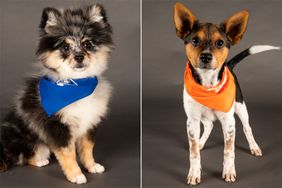 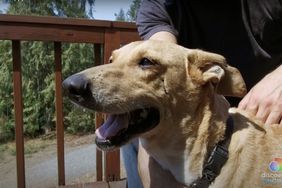 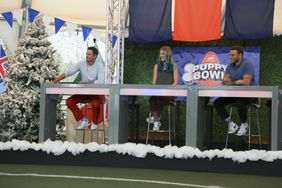 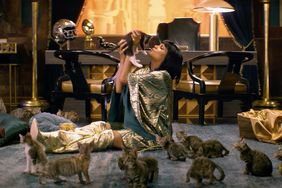 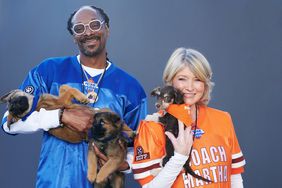 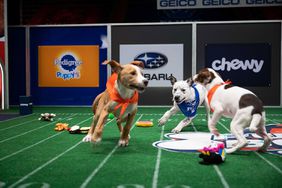 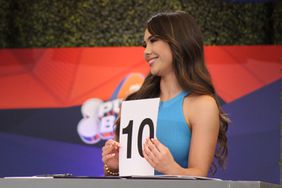