Beth Stern is a proud new foster mom to a furry little baby in need of some TLC.

The actress, 45, was inspired to foster a 3-month-old kitten after her husband, Howard Stern, read a PEOPLE article about how the kitten had allegedly been placed inside of a freezer and then thrown from a 2nd story balcony.

“He looked at me and said, ‘We have to get this kitten,'” she tells PEOPLE. “I called my friends at North Shore Animal League America and they reached out to Fontana’s Animal Services.”

The City of Fontana Police Department in California shared photos of Stern smiling and hugging the 3-month-old kitten Olive. The department shared in a Facebook post that she had flown from New York City to California to rescue her on Saturday.

“Stern came across Olive’s story in People Magazine’s online article, and contacted the City of Fontana’s Animal Services to inquire about fostering Olive,” the post read.

Stern told the police department she felt “physically ill” when she read about Olive.

“[I] knew I had to do something to help,” she said. “I am so very grateful to everyone from the City of Fontana who saved Olive’s life and was thrilled to meet them when they brought her to me to bring home and foster.”

Stern works as a volunteer for the North Shore Animal League of America and fosters cats and kittens with special needs.

She shared a photo of Olive looking at peace on her Instagram account on Wednesday, writing, “Olive survivor. #goodnightandgodbless 💗 #olivia.”

In early February, Lucio Lopez, 34, allegedly attacked Olive after he found her in his apartment. He was allegedly upset that she had walked into his home and decided to punish her by placing her in his freezer before beginning to squeeze her.

When she cried out in pain, the man allegedly threw her off the 2nd story balcony.

Lopez initially fled the scene but was later apprehended by police. He was arrested on suspicion of animal cruelty and an outstanding warrant and pled not guilty to one count of animal cruelty last month, according to The Sun. Court records do no show whether Lopez is represented by a lawyer at this time. 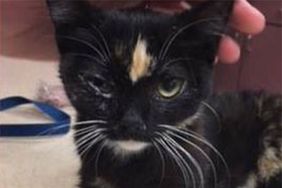 Calif. Man Allegedly Put Cat in Freezer and Threw Her Off Balcony — and Cat Survived 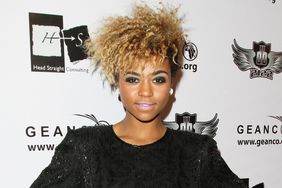 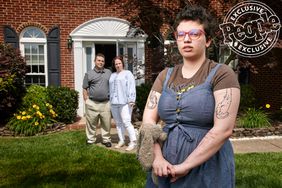 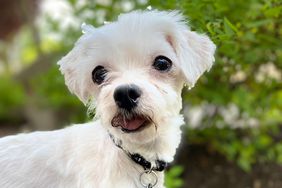 Puppy Mill Rescue Dog Phoenix Lives Up to His Name, Making a Fresh Start After a Rough Life 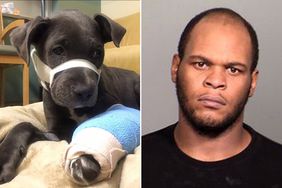