Bear Enters Montana Home, Proceeds to Take a Nap in the Closet: See the Unbelievable Photo

One sleepy bear in Montana got very creative when it came to nap time.

On Friday, authorities were called to a home in Missoula, Montana, where they found a bear making itself right at home, nestled up on a closet shelf where it had been napping, as noted in the Missoula County Sheriffs Office Facebook group.

The 911 call alerted the Missoula County Sheriff’s Office at 5:45 a.m., after someone reported a black bear had entered their Butler Creek residence.

“They discovered this black bear had opened the door to the mudroom of this residence and somehow managed to deadbolt the door from inside,” the Facebook post read. “After being unable to leave, the bear began ripping the room apart but then decided he was tired and climbed up into the closet for a nap.”

Photos of the bear’s discovery were posted in Missoula County Sheriffs Office Facebook group, where officials reported that the bear simply yawned upon being discovered in the closet, and would not get down and leave.

“When deputies knocked on the window, the bear was not the least bit impressed,” the Facebook post read. “He slowly stretched, yawned and, unamused, looked toward the door. Eventually, deputies were able to unlock the door in hopes he would hop down and leave. However, their attempts were only met with more big bear yawns.”

“Montana Fish, Wildlife and Parks showed up to assist and tranquilized the bear so he could be relocated,” the post added. “The homeowners were glad he was removed in good health, but won’t soon forget when this intruder came looking for the bear necessities!”

A video of the bear’s non-reaction to officials was also shared to the Facebook group.

The Facebook post concluded, jokingly, “Sidenote: This is another good reason to lock up, as we also have unconfirmed reports that he tried two other closets before he decided this one was juuuuuust right (kidding)! But seriously, lock up!”

RELATED: Oh Baby! Bulldog Gets Life-Saving Procedure to Remove 19 Pacifiers from His Stomach

Facebook members in the group also found humor in the situation. One user commented, “Hey, if you’re a bear, need some sleep, why not in a nice clean dry house instead of out in the bug infested wet & rainy forest. Darn people had to come mess with his sleepy time.”

“I wanna know who built that shelf???” added another user. “Nice freakin job!” 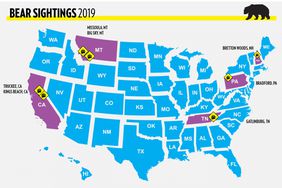 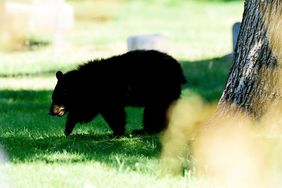 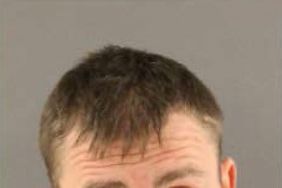 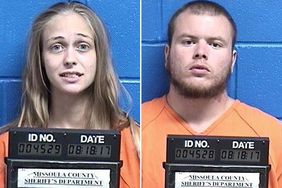 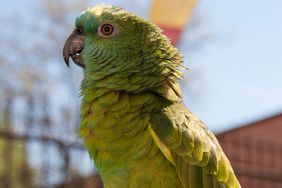 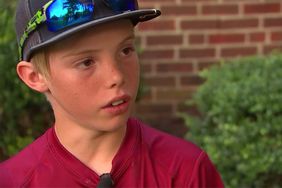 Boy, 11, Stops Home Intruder with Machete: 'I Just Grabbed a Weapon in the House and Acted with It' 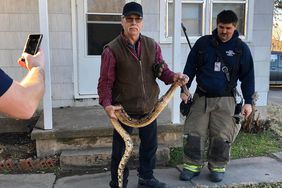 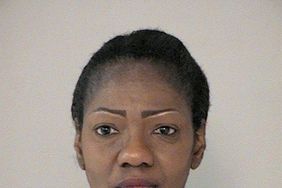 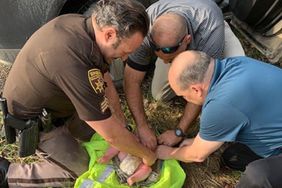