"These are some of the toughest scenes I've ever witnessed as an animal rescuer: the bodies of charred animals as far as the eye can see," one of HSI's rescuers said.

Humane Society International has sent a disaster response team to Australia’s Kangaroo Island, an island off Australia’s southern coast that recently lost an estimated 20,000 koalas in recent bushfires that affected one-third of the island.

The team is on a search-and-rescue mission, scouring the scorched earth of Kangaroo Island for animals who managed to survive the fires and are now in desperate need of medical help.

Along with pulling the animals from these inhospitable condition, the HSI crew, led by global expert in disaster response Kelly Donithan, is also setting up food and water stations to help “to sustain uninjured wild animals in the area,” who are emerging from the disaster only to face starvation and dehydration.

Many of the injured animals that the team is pulling from the wild are suffering from burns, smoke inhalation and physical and mental trauma.

“These are some of the toughest scenes I’ve ever witnessed as an animal rescuer: the bodies of charred animals as far as the eye can see. But as we set out each day on search and rescue, we’re still finding animals alive, injured, dazed or traumatized, and it’s such a relief to be able to give them immediate life-saving assistance,” Donithan said in a statement.

“We’ve seen kangaroos with devastating burn injuries and dehydrated koalas gasping for water. Amidst all this death, every time we find an animal alive it feels like a miracle. The local sanctuaries here are working around the clock, so we’re bringing in every animal we find in need of veterinary care and then heading straight back out to save more.”

Kangaroo Island Wildlife Park has been one of numerous local animal organization that have stepped up to do everything they can to help save these animals. This around-the-clock care has saved koalas, kangaroos possums and other animal survivors found in the wild in need of immediate medical assistance.

HSI and the local organizations working with them are only taking in animals that are in need of care, or are found in a dangerous situation. If an animal is found uninjured and near a reasonable food source, “it is far less stressful for them to be left with a water station so that the team can check back on them later,” HSI shared.

“Obviously, the goal is to keep animals in the wild as much as possible. Unfortunately, the landscapes are so decimated that for many this hasn’t been an option because there is nothing left for them to eat or drink, so they need to be taken in for care,” Donithan added. “Sadly some animals are so badly burned that euthanasia is the only option. We found one kangaroo so burned her feet and tail were nothing but exposed bones. She was in a terrible state and must have endured such suffering, so I’m grateful at least that she didn’t have to die out there alone and in pain.”

Unfortunately, HSI isn’t sure when their additional on-the-ground assistance will no longer be needed, since new fires continue to plague Kangaroo Island and its animal inhabitants.

Regardless, Humane Society International/Australia, which manages a network of 600 wildlife sanctuaries across Australia as parts of its Wildlife Land Trust, remains hopeful that they will be able to help the recent influx of animal patients and aid in the rebuilding of Australia’s unique ecosystem. The Australian government recent pledge of $50 million to the wildlife affected by the country’s bushfires is welcomed news as HSI/Australia works to care for countless animals and rebuild numerous rescues.

“It is very confronting to see the extent of the loss of wildlife. At one area, which was badly burned a week ago, the scenes were nothing short of apocalyptic. There we only found one living koala amongst thousands of bodies of koalas, kangaroos, wallabies and bird,” HSI/Australia CEO Erica Martin said. “So as we prepare to set out again to search for surviving animals, we warmly welcome this $50 million pledge. A substantial elevation of funds to the environment will need to be sustained for the long term.”

To learn more about HSI and contribute to their work in Australia, visit their website. 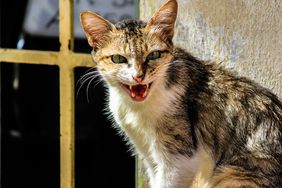 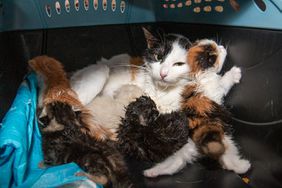 Iowa Animal Rescue Saves 30 'Filthy' Cats: 'They Didn't Know Their Lives Were About to Change' 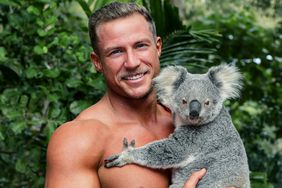 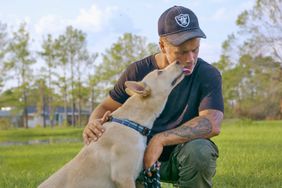 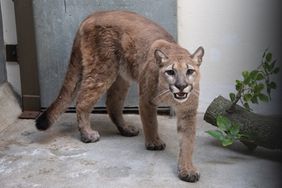 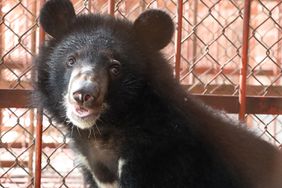 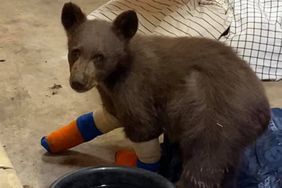 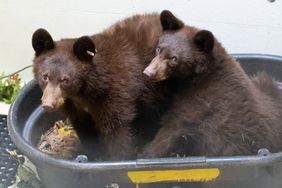