"We lost a conservationist, animal advocate, and friend," the Audubon Nature Institute wrote of Betty White following her death on Dec. 31

The death of Betty White on Dec. 31 has led to an outpouring of positive memories from her fans around the world, including a moving story from the Audubon Nature Institute.

On Friday, the New Orleans-based nonprofit tweeted about the Golden Girl star's passing, calling White, 99, "a conservationist, animal advocate, and friend." In the tweet, the Audubon Nature Institute, which operates New Orleans' zoo and aquarium, also shared how the iconic actress helped Louisiana's animals during a time of crisis.

"When the penguins & sea otters were evacuated to @MontereyAq for Hurricane Katrina, Betty White paid for the plane to relocate them. She did not ask for fanfare; she just wanted to help," the nonprofit wrote on social media.

This tweet references the efforts made to protect the Audubon Aquarium of the Americas' animals after Hurricane Katrina made landfall in Louisiana in 2005.

"After Hurricane Katrina, a private plane was chartered to relocate Audubon Aquarium's sea otters and penguins to Monterey Bay Aquarium. Audubon did not find out until after the trip that Betty White had paid for a portion of the trip. Betty was a huge animal advocate and conservationist. She did not want any fanfare surrounding her part in the relocation; she just wanted to help how she could. We are deeply saddened by the loss of a true friend," a spokesperson for the Audubon Nature Institute added about White's generosity in a statement to PEOPLE.

This gesture from White is one of the numerous examples of how the actress supported animals and their welfare throughout her life. In 2017, White received the James Smithson Bicentennial Medal for her "commitment to wildlife and efforts to create a sustainable planet," specifically through her charitable work with zoos and animal rescues.

Since White's passing, fans have started a movement online encouraging everyone to donate $5 to an animal welfare charity on Jan. 17, which would've been White's 100th birthday, to honor the actress and her deep appreciation for animals and their well-being.

Among those supporting the fan-created "#BettyWhiteChallenge," is Lance Bass, who shared a post about the effort to Instagram on Tuesday.

"Soooooo in for this! #BettyWhiteChallenge," Bass, 42, captioned the post, which also included a black and white photo of White holding a dog. 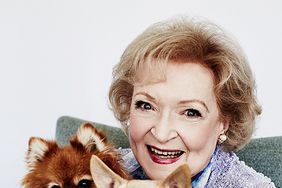 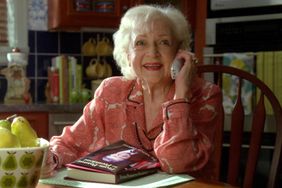 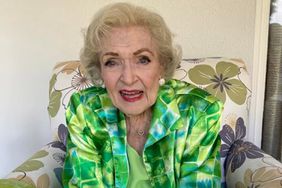 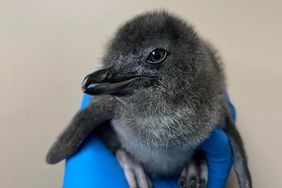 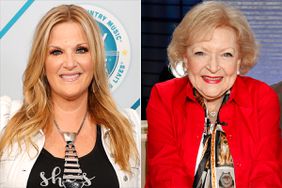 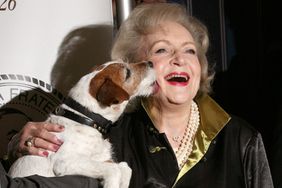 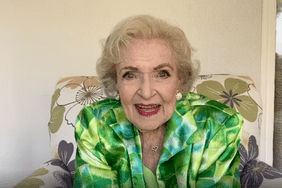