April and her baby boy will be live every Tuesday

Parting was such sweet sorrow, but now it’s over.

After a three-day hiatus, April and her unnamed calf are back on the air. Along with bringing the popular live stream back online, Animal Adventure Park also announced the new schedule for the giraffe cam.

The reasoning being this time slot is twofold. For one thing, the wildlife park will soon be open to the public again for the summer season; this means April, the calf (who is being named via contest) and dad Olivier will be out of their pens and on display until the park closes at 5 p.m. For another, an empty pen is no fun to watch.

This time period is also the best for the world as a whole. It is a convenient time for not only Americans to tune in, but many of April’s international fans.

Both mom, baby and dad continue to do well.

If you have an inspired suggestion for the calf’s name, Tuesday April 25 is your last chance to submit your choice. After that, voting will be closed. The top ten names will be announced Tuesday evening at 8 p.m. EST, and voting on these selections will begin at that point and continue for five days. 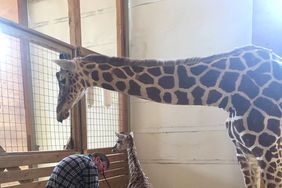 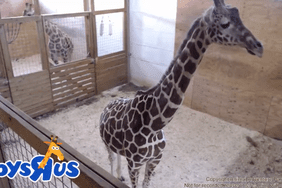 April the Giraffe's Baby Boy Has a Name! Find Out What It Is

You Can Finally Meet April the Giraffe and Her Baby Tajiri in Person, Just Be Ready to Wait in Line 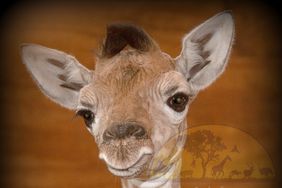 April the Giraffe's Live Stream Is Shutting Down Soon, Here Are 7 More Adorable Animal Cams to Watch at Work 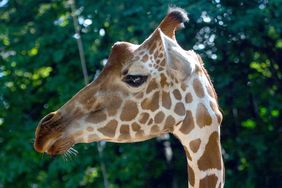 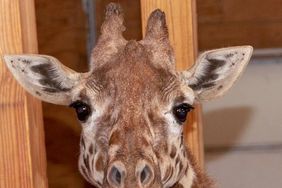 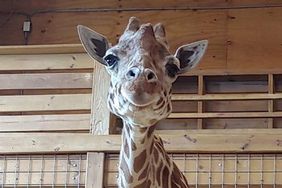