The Star Wars actress had an epic partner in crime: her French bulldog

Iconic Star Wars actress Carrie Fisher died on Tuesday at the age of 60. She’s leaving behind a family who loves her, including her mom, actress Debbie Reynolds, her daughter, Billie Lourd, and one very special family member: her beloved French bulldog, Gary.

Carrie and service dog Gary (and his always-out tongue) were quite the duo. In the last few hours of her life, Gary was by her side. Wherever Fisher went, Gary was there — whether it was a red carpet premiere or a night out, just the two of them.

She called Gary her “baby.”

And where Carrie went, Gary followed.

And we mean everywhere — from television appearances, like The Graham Norton Show …

… to overseas visits, like this one, to Bruges, Belgium, where the pair searched for a theater in which to see the new Star Wars film, Rogue One.

When Carrie was out at a restaurant, Gary got a seat at the table.

And when she visited a talk show, he made his way onto the couch.

He was Fisher’s go-to date for movie premieres (along with her daughter, Billie Lourd).

Throughout their travels, they’d see the sights together, whether they were in London …

They’d relax on set together, too.

And came with her for book signings — although he was known to sleep on the job.

He’s a Star Wars fan — and looks almost as good as his mom in Princess Leia’s famous buns.

And when they were together, all was right with the world.

Carrie said of her four-legged friend, “Gary is like my heart. Gary is very devoted to me and that calms me down. He’s anxious when he’s away from me.”

Thinking of Gary during this tough time. 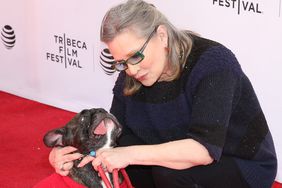 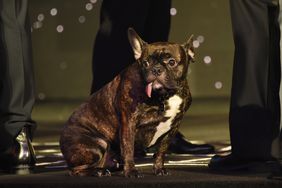 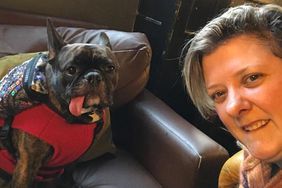 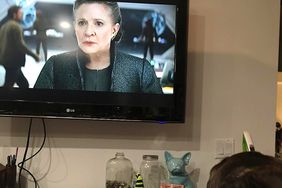 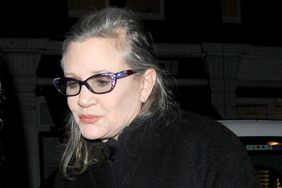 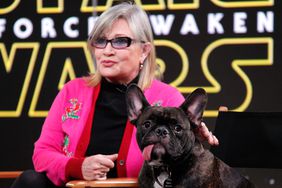 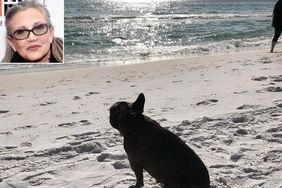 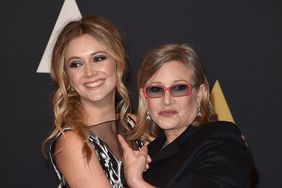 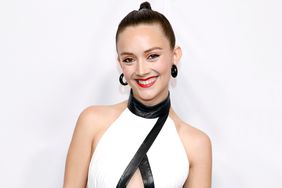