8 Pets Who Helped the Chicago Cubs Win the World Series

Hi! Hello! I don’t know if you heard, but the Chicago Cubs broke a 108-year losing streak last night, winning the World Series title in an extra-innings Game 7 against the Cleveland Indians.

It took teamwork, hope, strength, Bill Murray and a little luck. It also wouldn’t have been possible without the Cubs’ huge support system of long-time and bandwagon fans. Among those thousands of baseball enthusiasts rooting for the Cubs to #FlytheW were several pets trying their darnedest to help the team win.

Whether it was catching foul balls, keeping everyone calm or just being a peaceful presence, these animals did their part to make sure the Cubs took home the pennant. 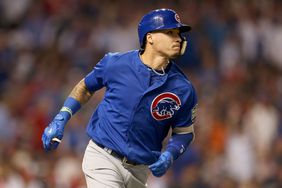 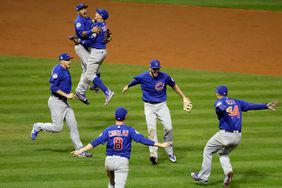 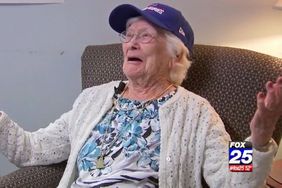 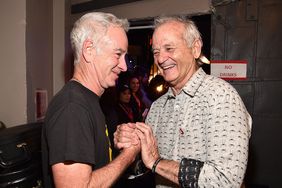 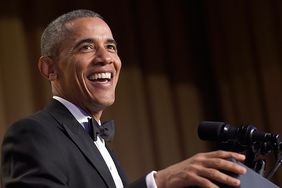 South-Sider Obama to Victorious Chicago Cubs: 'Want to Come to the White House Before I Leave?' 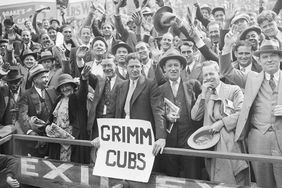 'In Lieu of Flowers, Go to a Cubs Game': How Chicago Cubs Fandom Persists Beyond the Grave 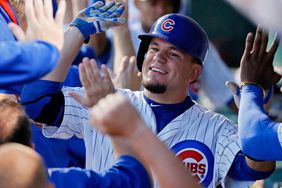 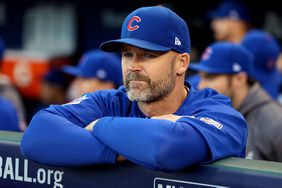