While many species are now threatened with extinction, the European bison is beginning to recover

Nearly three dozen new animal and plant species have been declared extinct, according to an update on threatened species.

On Thursday, the International Union for Conservation of Nature released an update of its Red List of Threatened Species which moved 31 species into the extinct category, sending an urgent reminder that conservation efforts must be expanded.

As part of the update, the lost shark, which was last recorded in 1934, has been listed as critically endangered or possibly extinct.

The species lived in the South China Sea, which has been extensively fished and it is unlikely that the species could have survived under such heavy pressure.

Of the 17 freshwater fish species known to Lake Lanao, 15 have been declared extinct and two are critically endangered or possibly extinct, according to the list.

Three frog species in Central America have also been declared extinct. Even more, an additional 22 frog species across Central and South America were listed as critically endangered or possibly extinct.

The main driver in these frog extinctions is chytridiomycosis disease, an infectious disease caused by a fungus.

With the addition of the tucuxi, a small grey dolphin, all of the world's freshwater dolphin species are now listed as threatened on the IUCN Red List.

Harmful fishing practices, pollution, deliberate killing, and river damming have all been major issues for the species.

Plant species have also been suffering — the ICUN found that nearly a third of oak trees around the world are threatened with extinction. The highest number of these species are in China and Mexico, followed by Vietnam, the U.S., and Malaysia.

As for recovering species, the largest land mammal in Europe, the European bison has been downgraded from vulnerable to near-threatened on the list.

Thanks to long-term conservation management, the wild population has grown from 1,800 in 2003 to over 6,200 in 2019. After only surviving in captivity in the early 20th century, the species was reintroduced to the wild in the 1950s.

The largest subpopulations are found in Poland, Belarus, and Russia. There are currently 47 free-ranging European bison herds. 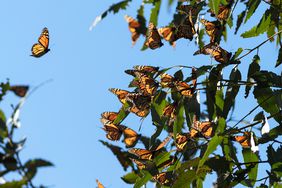 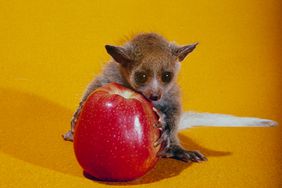 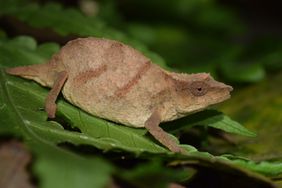 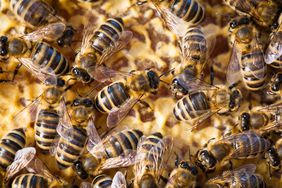 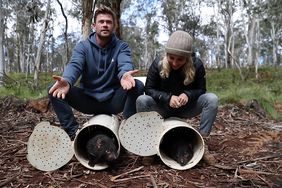 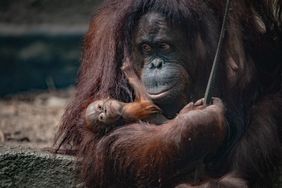 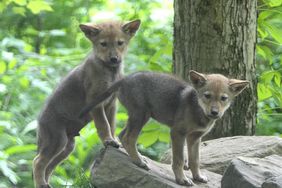 With Only 30 Red Wolves Left in the Wild, These 10 Newborn Pups Are Big News 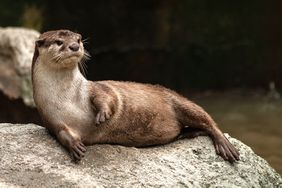 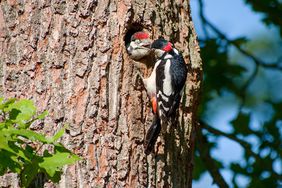 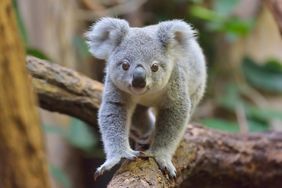