Jimmy De Martini is a father of four!

The Zac Brown Band violinist/fiddler and singer welcomed his first daughter on Tuesday, April 4, the band shared on Instagram Wednesday.

“Big congratulations to Stacey and Jimmy De Martini who welcomed their fourth child and first daughter Jonelle on April 4, weighing in at 6 lbs., 5 oz,” reads the caption on the photo, featuring the couple’s three sons — with one holding their new baby sister.

Jonelle and her brothers are part of the rapidly expanding Zac Brown Band family.

“She’s a punctual girl,” Bowles wrote of his baby girl shortly after her arrival. “Mother and baby are happy and healthy. Life is good. And the journey begins.”

Zac Brown Band has a full year ahead of them. The Grammy-winning group is releasing their newest album Welcome Home on May 12 — the same day their corresponding North American tour kicks off, keeping the band’s eight members busy through October.

The lead single off of Welcome Home, titled “My Old Man,” is available on iTunes now, along with two other songs: “Family Table” and “Real Thing.” 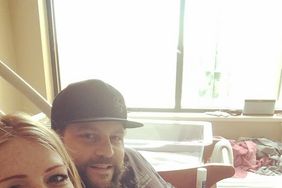 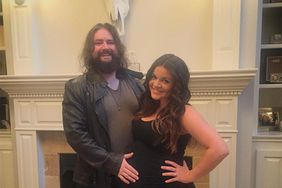 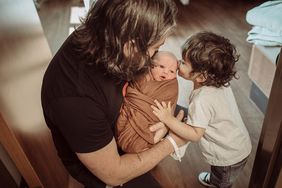 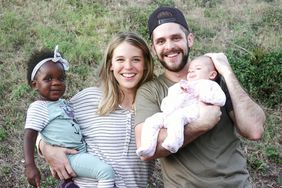 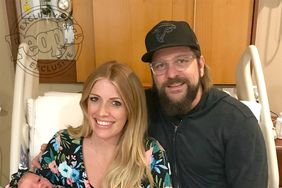 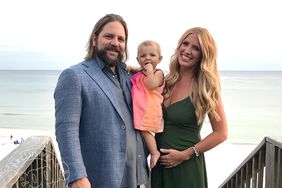