Who's the father of Anna Nicole's baby?

In the continuing saga of Anna Nicole Smith’s pregnancy, she keeps us on our toes by stating in a letter on her website that the father may not be who the media thinks it is. (That is, paparazzi photographer Larry Birkhead, who says he has seen ultrasounds and was told that he is going to be a father.)

Anna Nicole writes, "I haven’t said who the real father is yet. I will when I’m ready. But one of the guys who claims to be might be in for a big surprise. I know a lot more now than I did when I used to talk to him. And won’t the media feel foolish?"

She also tells us that we can look forward to another video diary next week. Maybe this time she’ll be out of the pool and we can actually see her belly. She’s supposedly 5 1/2 months along.

Thanks to CBB reader Deanna. 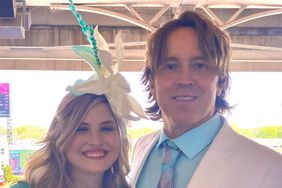 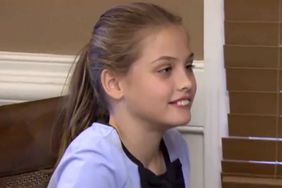 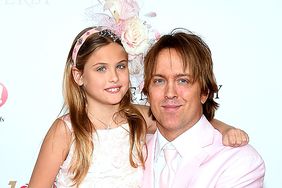