Tom Cruise and Katie Holmes at Nobu in Las Vegas

CBB Reader Eva wrote in with this sort of Tom Cruise/Katie Holmes sighting.

This last weekend, Sunday to be exact, I was vacationing in Las Vegas and dining at the famous Hard Rock’s Nobu. When we arrived I saw two police vehicles parked at the side entrance of the Hotel (where I entered). I really did not think very much of it. We then entered Nobu and when we were seated I noticed that the back room was draped. Later while looking around I noticed that the drapes had been tied back and that people were seated back in the room eating. After talking a bit with my wonderful waiter I started to ask him about the frequent celebrity visits and he replied that Tom Cruise and Katie Holmes had just finished dining in the VIP room! I did not see them but he said that body guards had checked out the place prior to their arrival and then they ate and left. He also said that they were very nice people. I had to ask if Baby Suri was with them and he said "No Baby" in a sad tone. 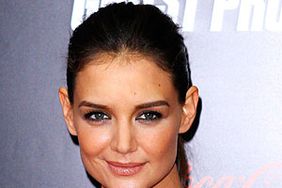 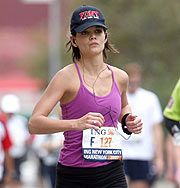 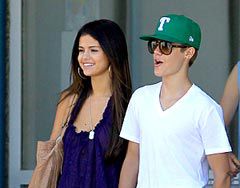